Spyro The Dragon Remastered Glides To The PlayStation 4 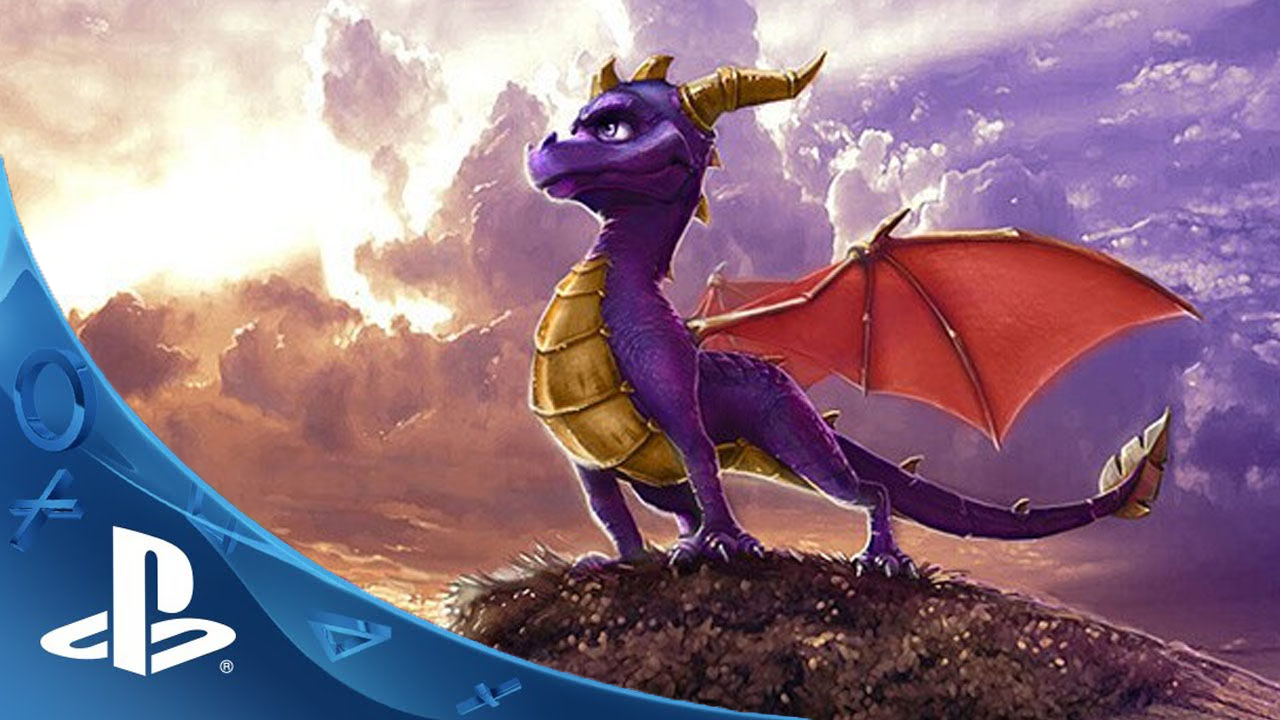 Spyro The Dragon Remastered Glides To The PlayStation 4

This September is a special one for Spyro The Dragon fans. 20 years ago, the original Spyro was released on PlayStation 1. Kotaku reported late yesterday, 2/13/18, that multiple sources insist Activision is currently working on a Spyro The Dragon Trilogy Remaster. The official announcement is expected to come in March of 2018 and will be slated for release in Q3 2018. 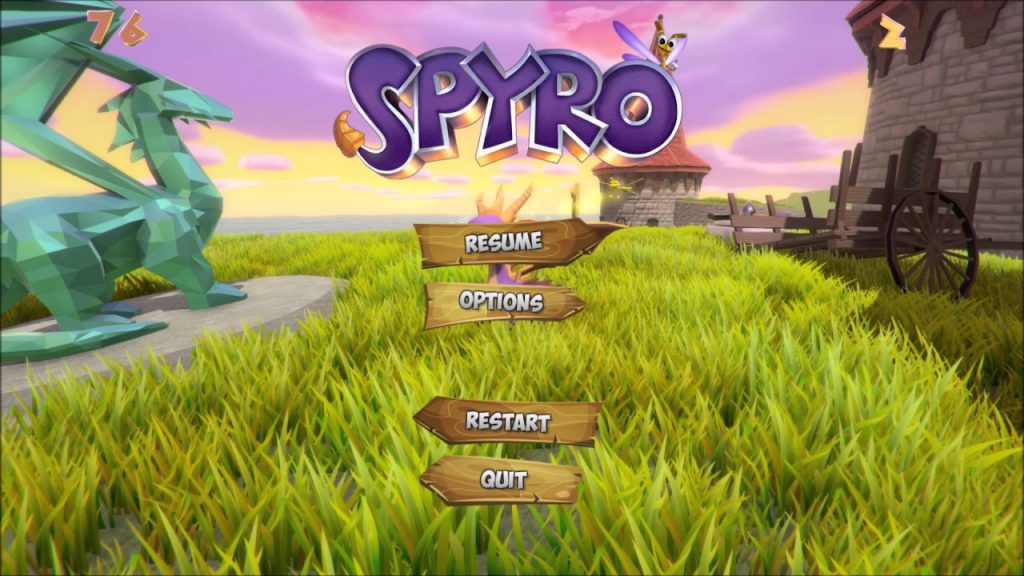 Longtime PlayStation fans might be experiencing a bit of déjà vu. The Spyro remaster is expected to be similar to the extremely successful Crash Bandicoot N. Sane Trilogy. New animations, cinematics, improved graphics, assets and a remastered soundtrack will all create the brand new original Spyro The Dragon Trilogy, Ripto’s Rage! (Gateway to Glimmer as it’s known in Europe and Australia), and Year of the Dragon.

There is also a chance that the trilogy will include previously cut content that never made it in the original games. No word on what this content could possibly be but when looking at the N. Sane Trilogy, Crash received the Stormy Ascent level that could only be reached with a GameShark back on the original version. 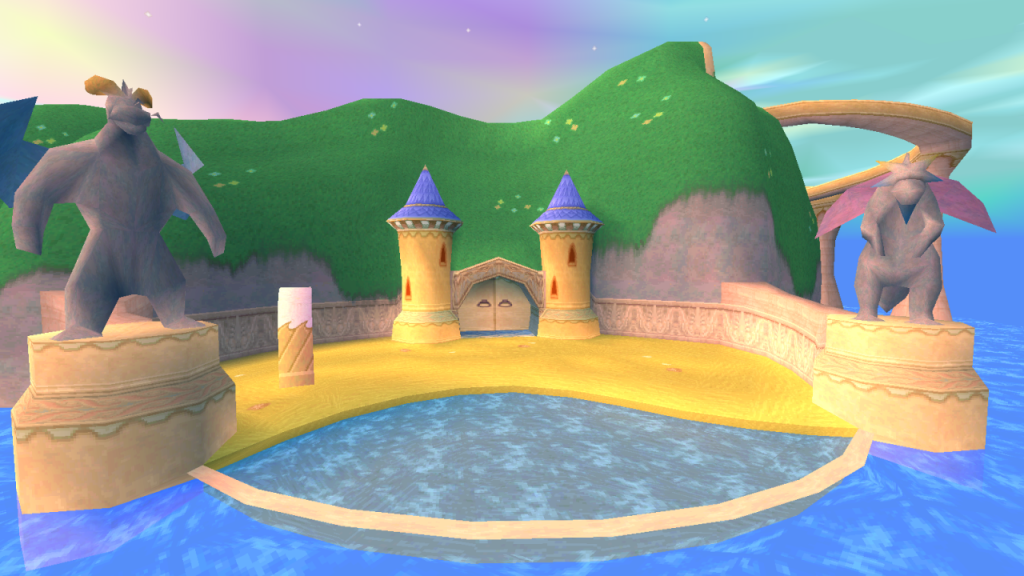 Multiple sources report that the remastered Spyro The Dragon Trilogy will be exclusive on PS4 for one year before reaching other platforms. It will also come with PS4 Pro support. This temporary exclusivity is another similarity shared between the upcoming Spyro game and the N. Sane Trilogy. If the success of the N. Sane Trilogy is any indication of the popularity of these classic video game franchises, a Spyro The Dragon remaster has a great chance of succeeding on any platform it reaches.

Activision is clearly impressed with the success of the Crash Bandicoot N. Sane Trilogy and wants to continue offering gamers the content they enjoy. Older titles like Shadow of The Colossus, Crash Bandicoot and now Spyro went down in history as revered classics. It’s been incredible to watch developers like Activision breathe new life into the titles. It gives gamers that may have missed the original releases a second chance to go along for these adventures or longtime fans an opportunity to play these games on modern consoles. 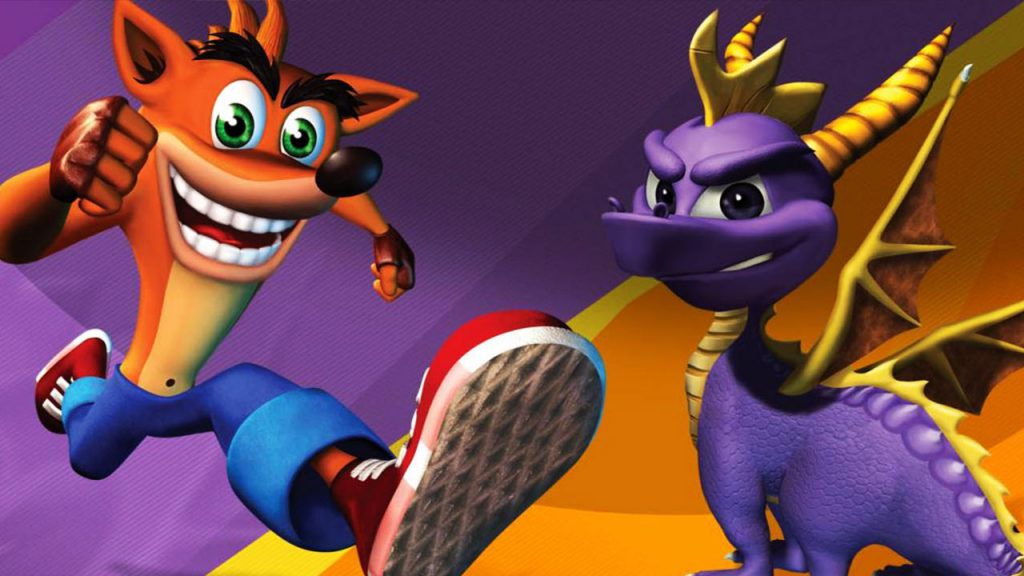 These reports have come from Kotaku UK citing unidentified sources and have yet to be confirmed by Activision. Gigamax Games will be keeping a close eye on how this story continues to develop. Check back on this page for any new details that bubble to the surface. Once March comes around and if Activision makes the official announcement, don’t forget to stop by on GigamaxGames.com for the latest report and any additional insight into the upcoming Spyro remaster.