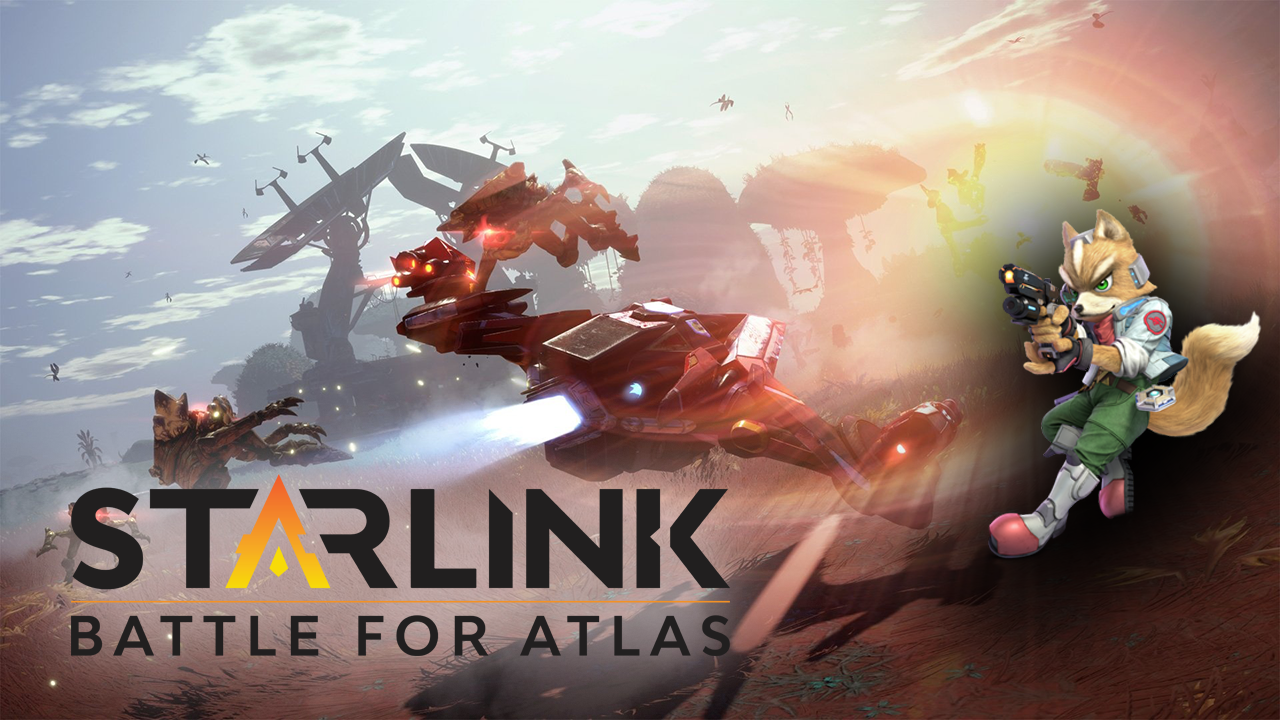 This game, available on PS4, Xbox One, and Nintendo Switch is an open world space exploration game where players are tasked with saving their stranded crew member. The Nintendo Switch version even comes with a very special extra character, Star Fox. Nintendo did an amazing job incorporating Star Fox and friends into the story. They did so well in fact, it is hard to image the game without them. 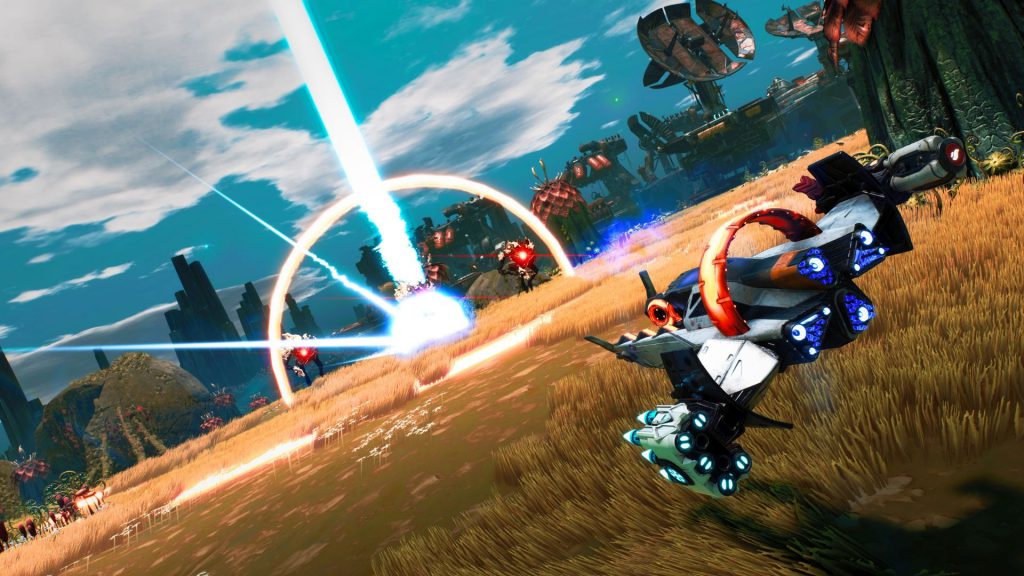 Even without the addition of Star Fox, the game is sure to entertain. Fly through the Atlas Star system in search of the Legion. Fighting evil, exploring alien worlds, and making some interesting friends along the way. Gamers can customize their ship and weapons, adding yet another layer of excitement to the highly addicting game.

This will be the place to find all the latest Starlink: Battle for Atlas gameplay videos.