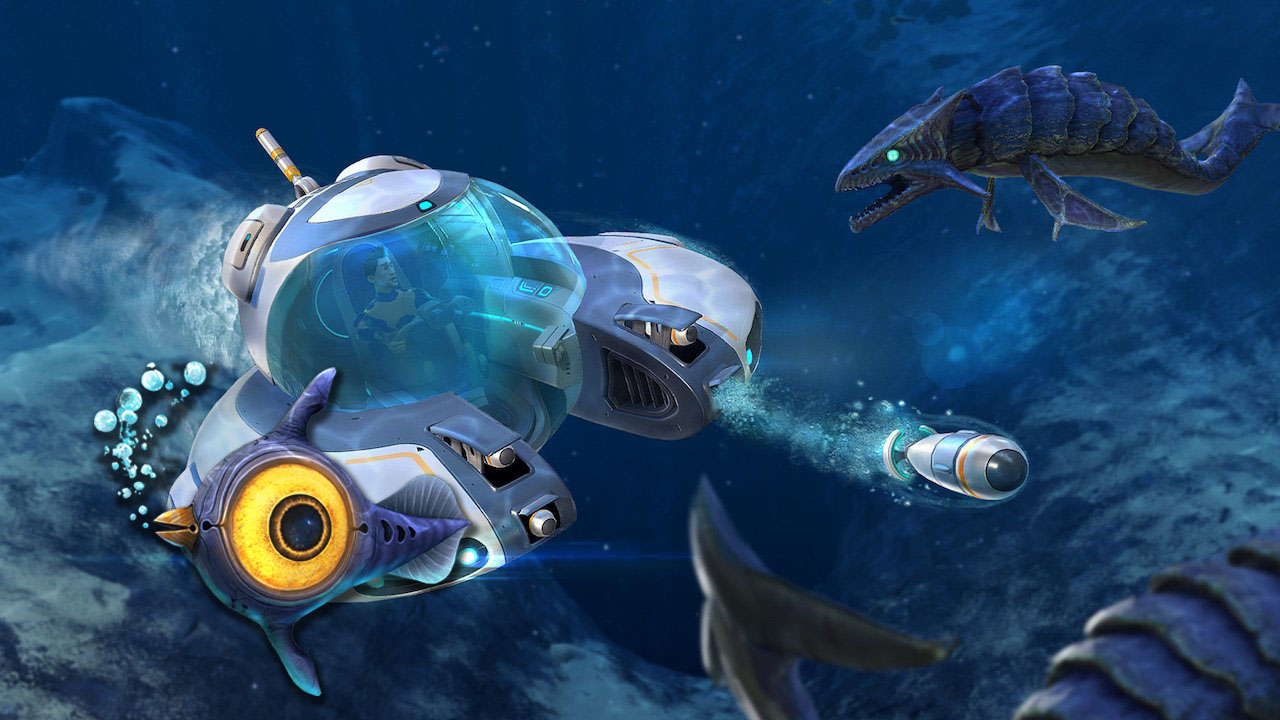 Gamers searching for a sea-fearing adventure will want to pick up Subnautica. This survival-sandbox developed by, Unknown Worlds Entertainment , was just enhanced by a talented modder with a co-op mod. The mod, Nitrox, allows friends on PC to play together. Subnautica is a spectacular single-player experience but the massive ocean planet is absolutely big enough for two.

Going by Sunrunner, the developer leading the project was given the blessing by Unknown Worlds Entertainment to pursue the project. Sunrunner did say that the mod is still in the very early stages of development but it is available now. Sunrunner ensures gamers can now play co-op Subnautica, but it will still be some time before the mod is complete. The foundation for co-op play has been created. Synced player movement, basic animations, base building, and item drops have all been squared away. Currently, the game is prepared for casual play. Those that are looking for a polished, uninterrupted experience might want to wait.

The co-op mod for Subnautica is available now on the developers’ Nexus page. Nitrox is open-source and Sunrunner is actively inviting interested individuals to get involved with the project. Those that want to help bring a stable, complete, co-op Subnautica experience to the world can learn more on Sunrunners Nexus Page and join the Discord server.

Subnautica is a world filled with terror, adventure, and challenges. Beautiful on its own, any experience is enhanced when friends join the party. Subnautica in its original form is now available on PS4, Xbox One, Windows, and MAC. Nitrox is only available on PC.  The Gigamax Games crew are huge fans of this indie masterpiece. Be sure to check back on GigamaxGames.com for the latest video game news, reviews, and updates. Expect some Subnautica gameplay videos coming, soon!