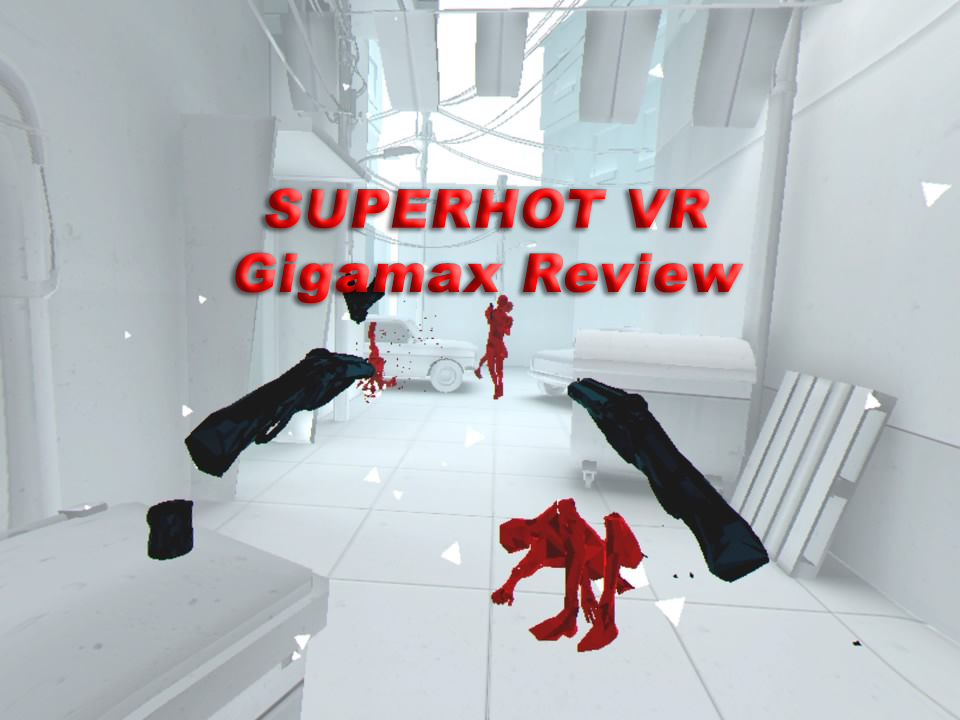 SUPERHOT was one of the most popular indie games of 2016 and I’m we’re excited to say that adding VR to its formula is a perfect fit. Developed and published by the Superhot Team, the game has an interesting history that shows how video game development has changed in the past decade. Initially part of the 7 Day Video Game Challenge in 2013, where developers had 7 days to program functional prototypes for games. While the game didn’t win the challenge, it made the Steam Greenlight program and was almost immediately approved. With its insane meta narrative and intense gameplay, SUPERHOT VR is the perfect addition for any PSVR owner. 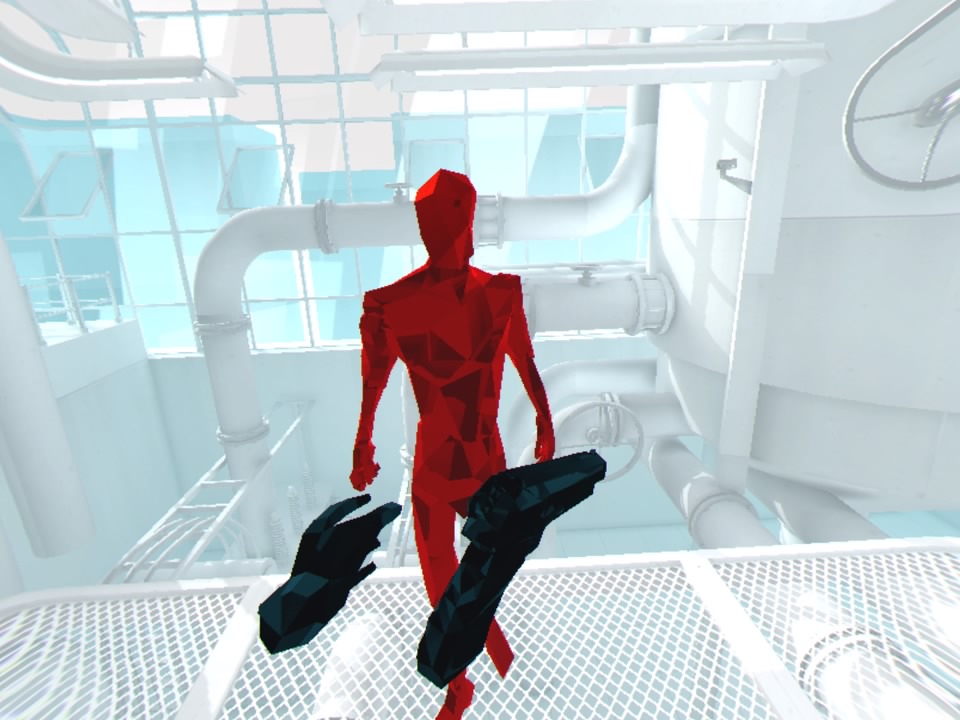 If you’ve played SUPERHOT before, not much has changed except for the addition of VR but this inclusion fundamentally changes the players’ experience. For those that haven’t played, SUPERHOT is an FPS unlike any other tasking players with taking out groups of enemies in a minimalist environment. The one big difference between this game and other shooters is that time will only move when the player moves, which gives the opportunity to dodge bullets and alter their current actions. In VR, dodging said bullets actually involves the player moving their head and manipulating their body to avoid the projectiles. A game has never made me feel more badass as I spawned into the white room, picked up a bottle to my left, smashed it against the advancing knife wielding enemies face, grabbed its knife from the air, threw it at an advancing gunman, grabbed its gun and shot a second advancing gunman, all while dodging gunfire. 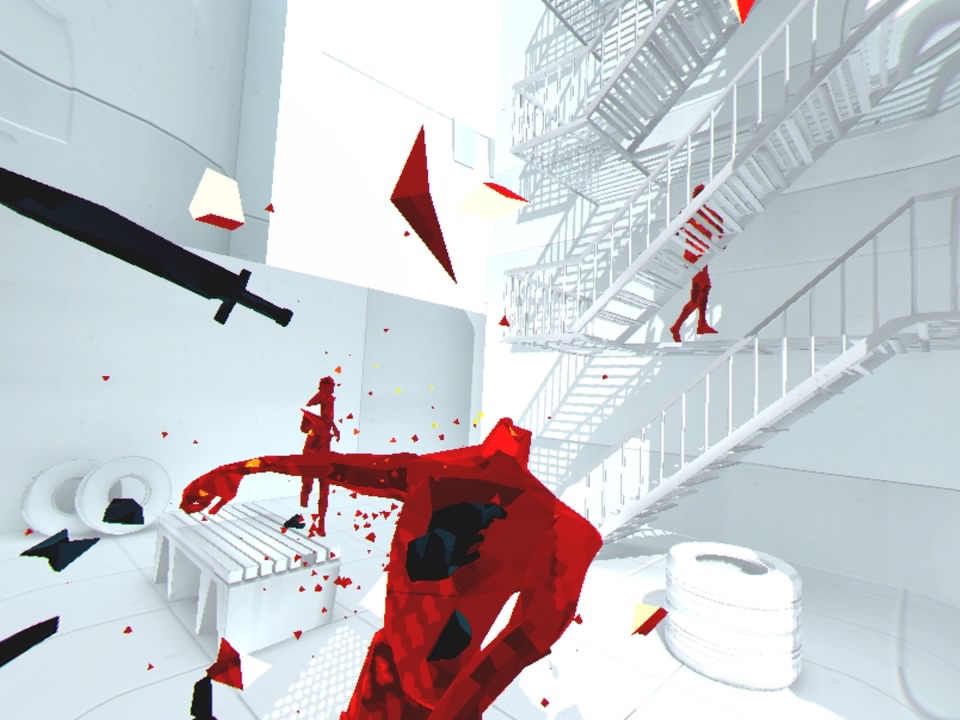 The plot is as insane as the gameplay offering the player a meta narrative where the game addresses the player directly. The story starts off without much explanation, spawning in a white room the game slowly introduces the mechanics and lets the protagonist get used to the controls. Things take a wild turn when the game has you turn the gun on yourself and pull the trigger. That’s when the player realizes that they are in a simulation… Inside a simulation. Throughout the game, it seems that you are infiltrating a strange virtual base filled with red faceless enemies and guns, which leads to one of the strangest endings in any video game but I won’t spoil that here.

SUPERHOT VR is an awesome addition to a relatively lackluster list of PSVR titles that are available now. If you own this hardware I strongly recommend getting this game. One thing to note before buying is that you will need plenty of space in order to reach for various weapons and dodge all the bullets that are heading your way. Make sure you have a decent play zone or it will lead to a very frustrating time (as I initially found out before relocating). Gigamax will be streaming SUPERHOT VR on Twitch next week so be sure to come back for more details!

Find the Superhot PC review from ‘For Love of the Game’!