For Love of the Game: Superhot Review 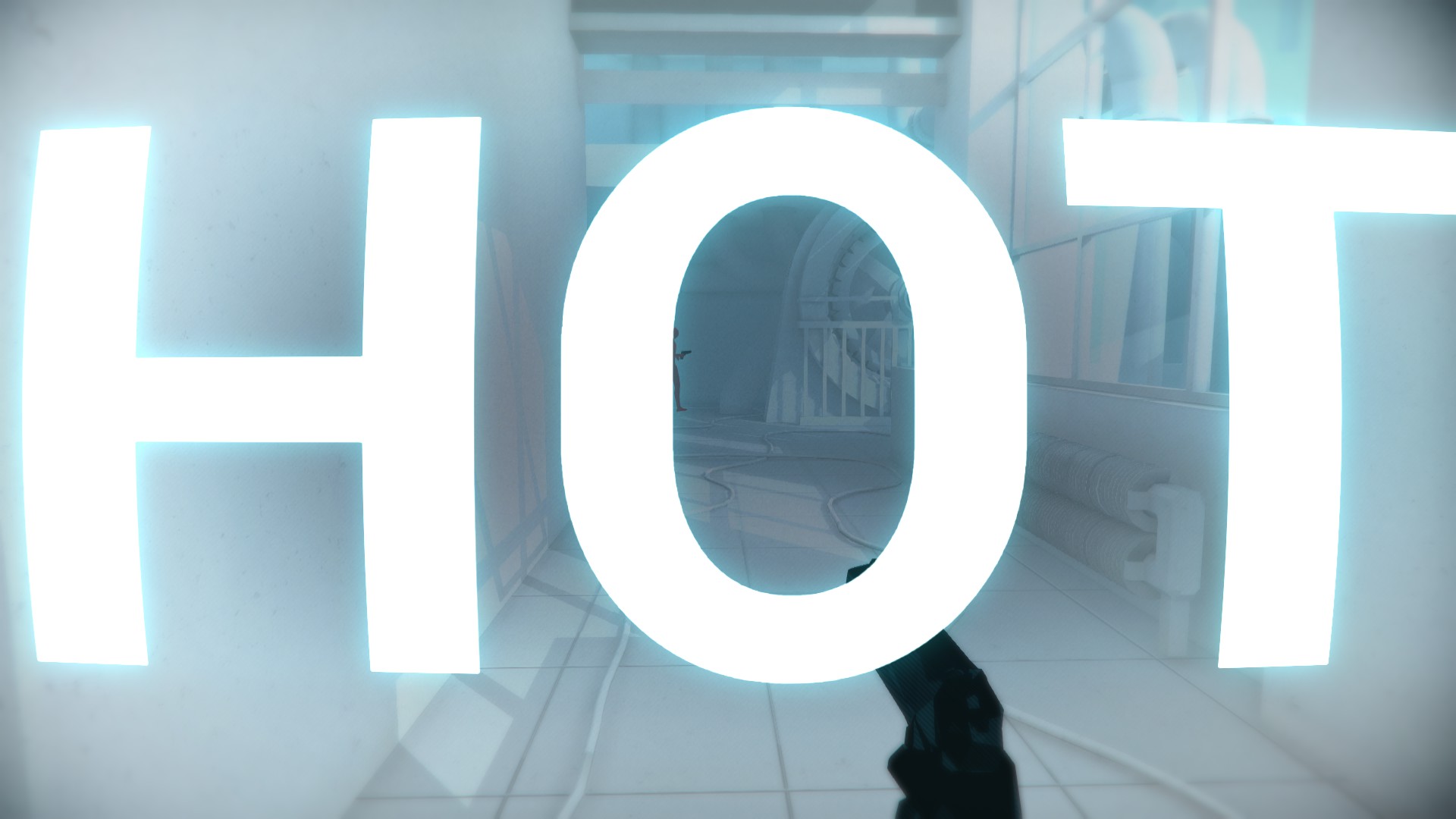 Superhot is the most innovative shooter I’ve played in years.

Designed by the Superhot Team from Poland, Superhot was initially created for 7DFPS in 2013 before being worked into a more fleshed out game by the aforementioned

Superhot has you enter a matrix-like grey-scaled world where the only bits of color are the endless hordes of Red dudes. The gameplay is centered around controlling the passage of time with key presses (or the lack thereof), time still flows even if you are not pressing any buttons or looking around, albeit at a pace even a snail would find painfully slow. Essentially, you will feel like you are playing through a John Woo movie. This is a game where you can literally dodge bullets. You can even, if you so choose, play the game like a stock-standard FPS game by pressing your movement keys constantly keeping the flow of time active rather than relatively inert. Superhot is easily the most stylised shooter that I have ever played, every level is black and white, all the Bad Dudes are Red, and your Dude is Black. All of the various Dudes are made of a crystalline substance that chips, cracks, and eventually shatters when hit by various objects ranging from baseball bats to pool balls, monitors, bottles, to bullets.

The game starts you off staring at a reasonable facsimile of MS-DOS. 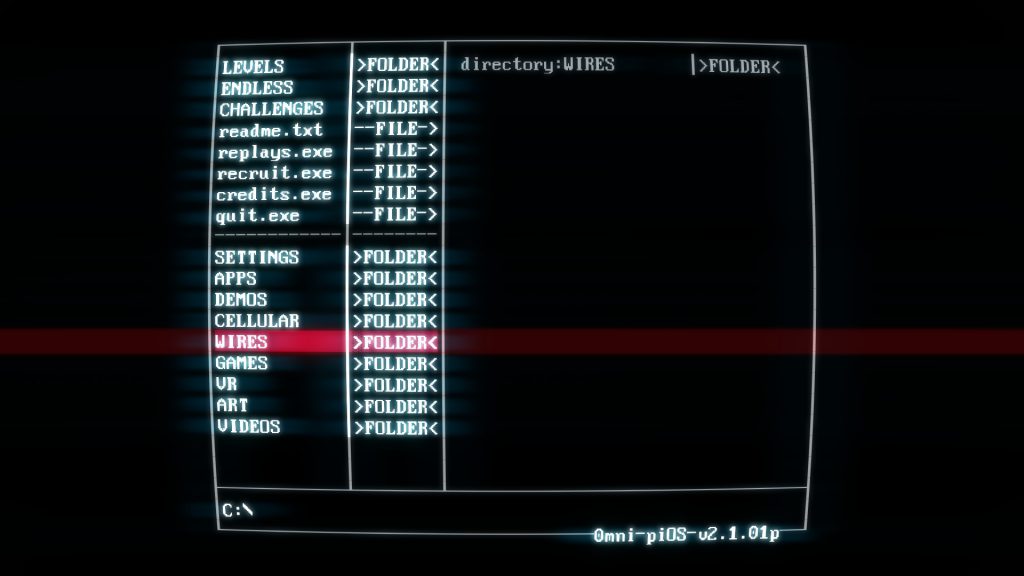 There is a surprising array of options for a game like this (Or any game in recent memory, really), some of them quirky (my favorite is the Chat Room), and a couple “games within a game” one of which is very self-referential. There is also a few easter eggs that are only accessible once you have completed the main game. The tree chopping mini-game is pretty charming.

I could honestly see that Superhot was a labor of love for the Superhot Team, and I can really appreciate the effort that they have put into it. 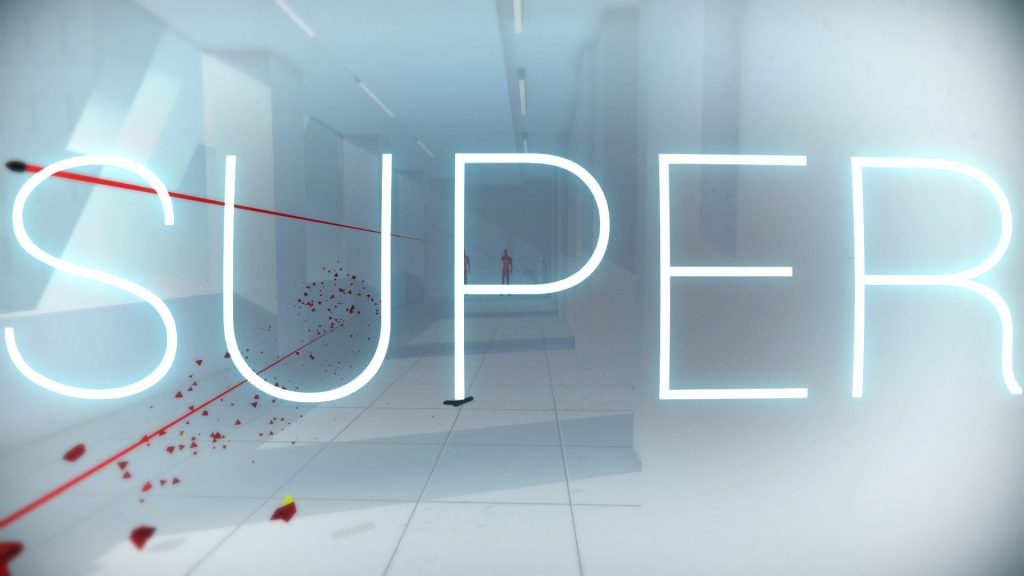 The campaign is roughly two hours long, without spoiling anything important (Is there a way to spoil a two-year-old game?). The campaign starts you off with a text conversation with a friend, who after extolling the virtues of the same, sends you a copy.

I found Superhot’s campaign to be pretty engaging as a whole, or at least engaging enough that I played through it in a single sitting, even if Superhot is somewhat predictable.

There are a few really memorable set pieces as you progress through the game, which I want to talk about, but I would rather not tarnish the experience for those of you who have yet to play through Superhot. 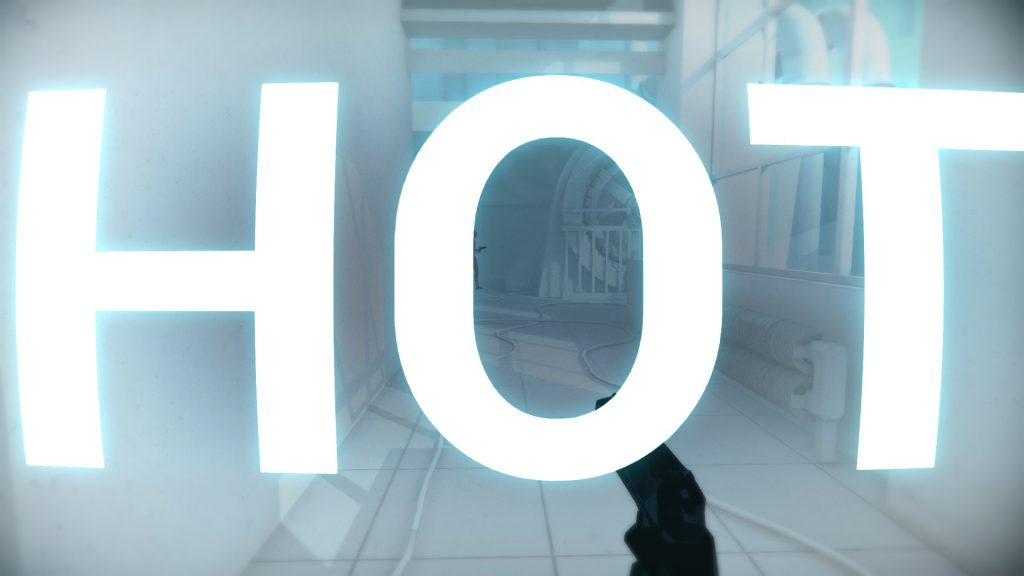 The Endless Mode moniker is a case of “What’s on the tin, is what’s in the tin.”, and is unlocked after completing the main game. The Endless Mode gives you the ability to play through a selection of stages you played through on the main game, albeit with endless waves of Red Dudes coming at you from every angle until you are taken out and repeat the process. Killing a fixed number of Red Dudes on a given stage unlocks further permutations of that stage, such as Time Attack, or “Katana Only” challenges, the number is cumulative so you don’t have to worry about doing it in one go, as I had initially thought was required.  I think my only complaint is that there’s too much focus on the gunplay in the Endless mode as a whole, you’ll see ARs and Shotguns in the second and third waves rather than a gradual introduction of better-armed opponents. It’d be fun for it to be primarily melee with the occasional pistol wielding Red Dude for the first 5-10 waves. I bet there’s a mod out there that accomplishes just that. 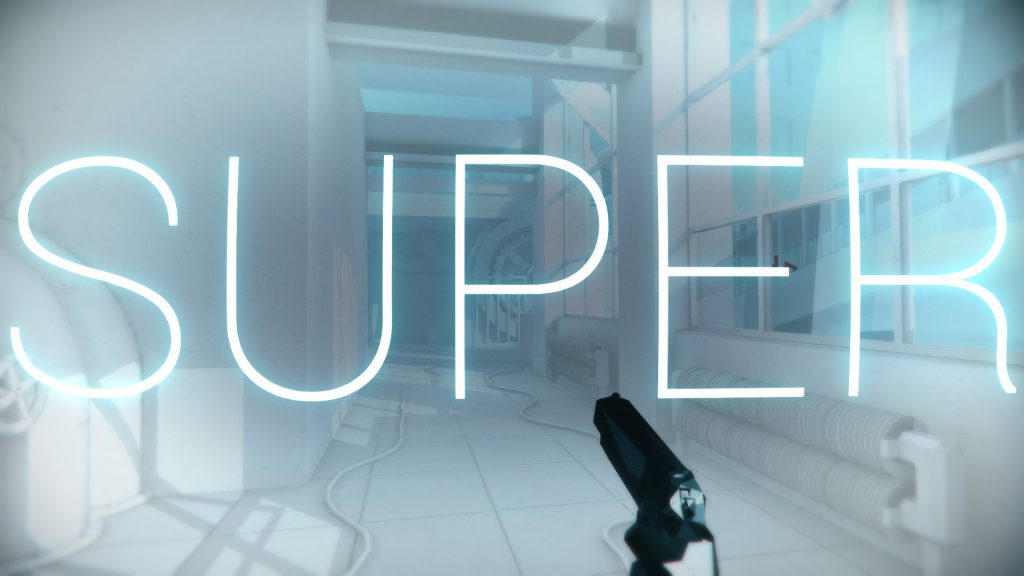 Although simplistic, the graphics are able to convey the world that they wanted to show you in a manner that fits the narrative of the game. There are reasonable facsimiles of real-world objects (Cars, Bar Counters, Pool Tables, Toilet Stalls). There are Red Dudes, and various items that you can pick up and throw, use to beat or shoot the Red Dudes until they shatter. The Katana is a personal favorite, cleaving Red Dudes in twain and the way that the Katana sticks into the ground after you throw it is oddly satisfying. 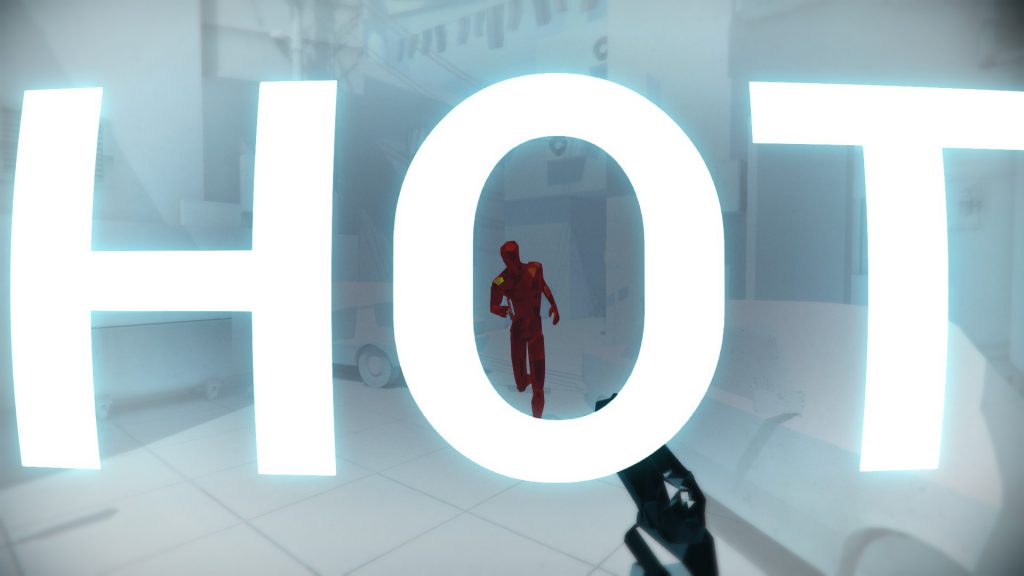 If you want to try a shooter that is as unique as it is stylistic, give it a shot.

If you are leery about trying it, grab it on a Steam sale.

Now For a Joke

A joke made by one of the streamers I watch on the regular made is that there is a hidden challenge mode in trying to beat the game before you can return it on Steam. I enjoyed the game enough that I did not return it, and have sunk a few hours into the Endless Mode.

Really, if you enjoy shooters in any fashion you should give the game a shot. I feel like you will not be disappointed. I know I was not, I just wish I had played the game when it was new rather than waiting a couple of years due to unfounded misgivings. Superhot is one of those games that really makes me love indie game developers.

The Author has not played the VR version of Superhot, as such this review is not applicable to that version of the game. Find the Superhot VR review from Gigamax Games!