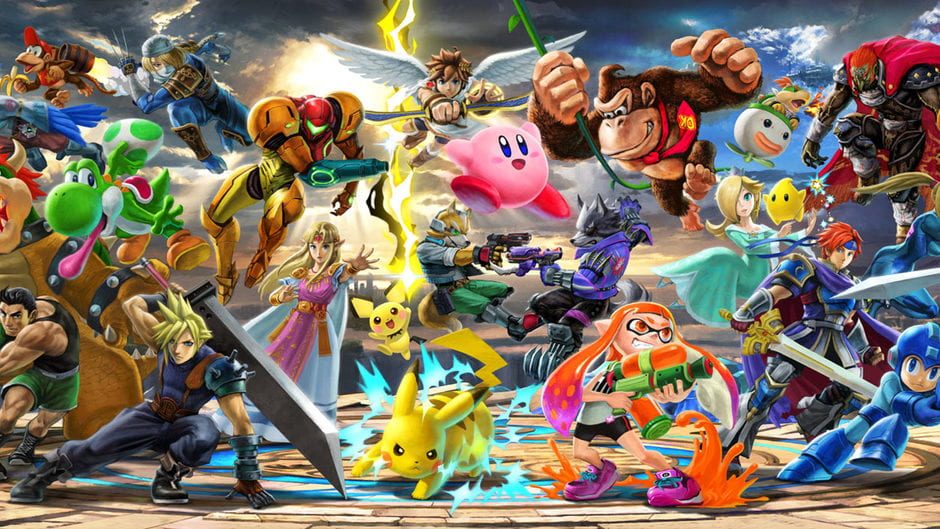 Super Smash Bros. Ultimate is a little over a month away and Nintendo finally pulled back the curtain on the final details regarding their plans for the immensely popular fighter. For this special Nintendo Direct the creator of the Super Smash series, Masahiro Sakurai, revealed a ton of details ranging from new fighters to intricate new systems meant to shake up the game.

Below we’ll be listing our top 5 big reveals, but for a more detailed look, you can watch the full Direct below! 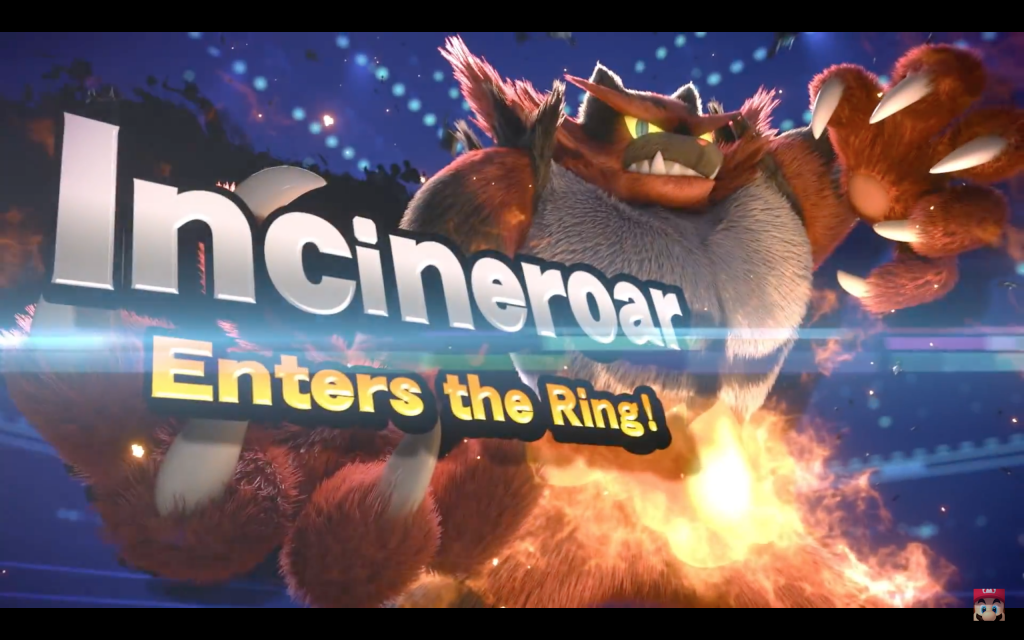 To round out the humongous roster of 74 characters, Nintendo revealed that Ken from Street Fighter and Incineroar from Pokemon Sun/Moon will be making their way to Super Smash Bros. Ultimate. Ken is going to be an Echo Fighter to Ryu, mimicking most of his moves with slight differences and increased run speed. Incineroar on the other hand is a completely new fighter and the latest Pokemon to join the battlefield utilizing a number of moves fans will recognize from the series. 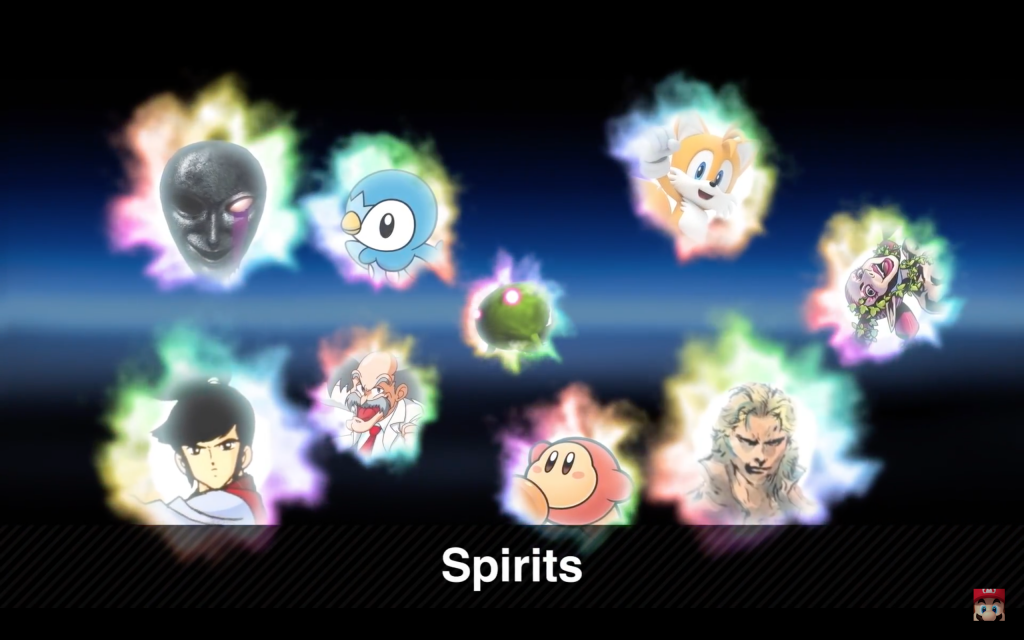 Instead of the long-running trophy system the series is known for, Nintendo is trying something different for Ultimate. Spirits are supporting characters that didn’t quite make the cut for the final roster and can power up fighters with a variety of abilities and bonuses. Spirits can counter each other and they all have unique artwork that makes them fun to collect!

Online Mode is Getting an Overhaul 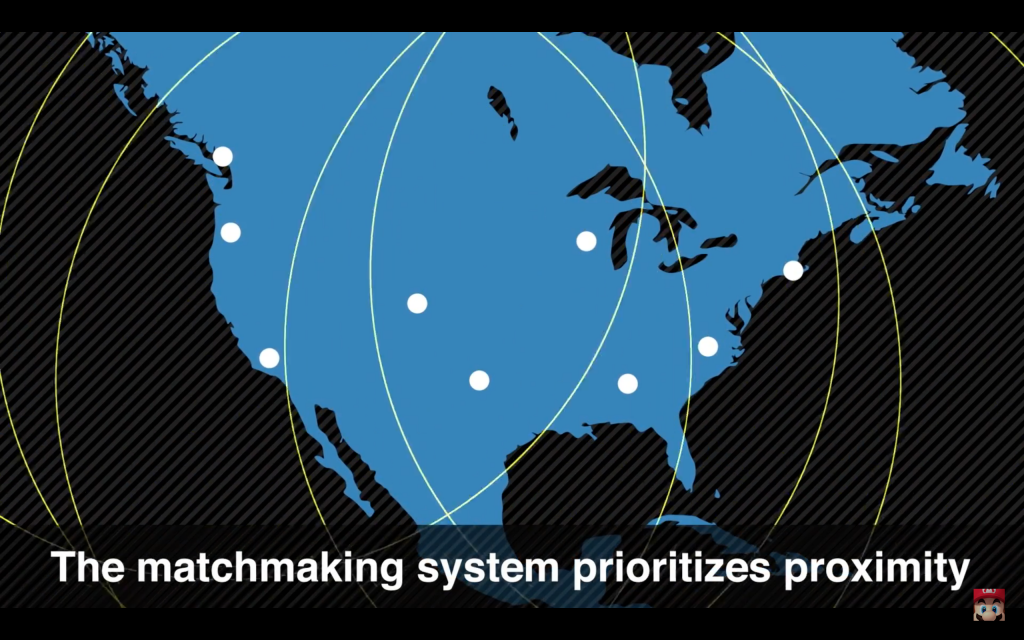 Super Smash 4 on the Wii U was the first game to introduce online matchmaking but separated it into two modes known as For Fun and For Glory. Ultimate is getting rid of this system and implementing a new one that will allow players to choose their own rules and find those looking for a similar experience. Those looking for a more competitive system can look forward to the Global Smash Power Ranking System where fighters are ranked based on skill. Gamers that are ranked high enough, a new special mode is unlocked. 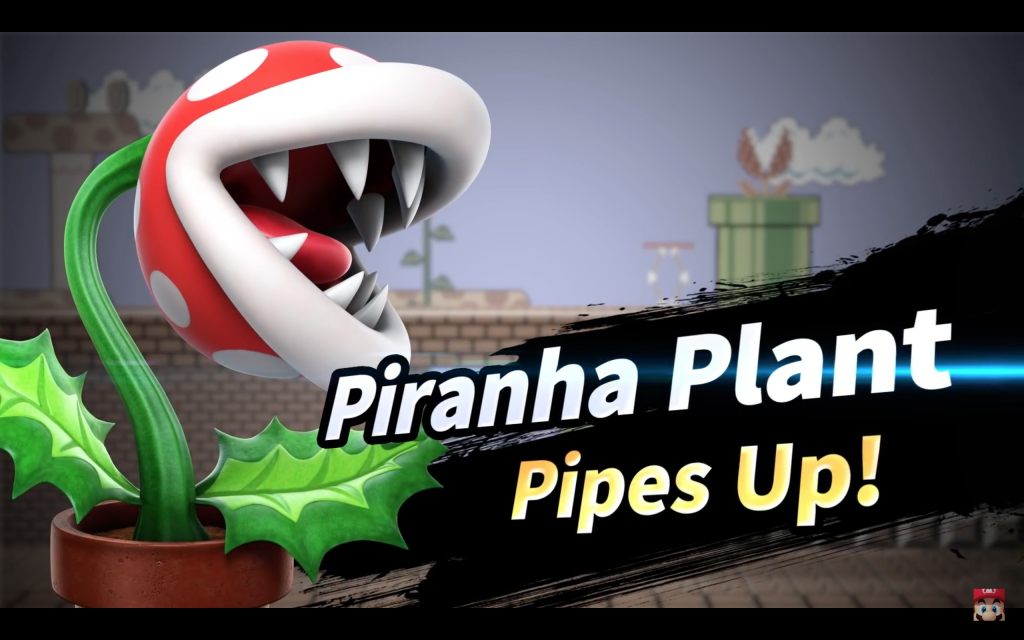 Along with the 74 characters featured in the base game, five more fighters are also making their way into Super Smash Bros. Ultimate post-launch. Each character comes with a new stage and song. Each character cost $5.99 or $24.99 for the season pass bundle. On top of the five DLC characters, those that purchase the game before January 31st, 2019 will get Piranha Plant as a fighter for free a few months after the game comes out.

A New Story Mode Named “The World of Light”

For the story mode in Ultimate, Nintendo is looking back at how all of the characters got turned into the toys that have to fight their way back into the real world. This new adventure features an ongoing battle to free the fighters from the clutches of the Master Hands that are cloning evil versions of the popular heroes. The adventure starts with Kirby, the lone hero to make it away from the nasty beams, but will eventually involve the entire roster attempting to thwart evil.