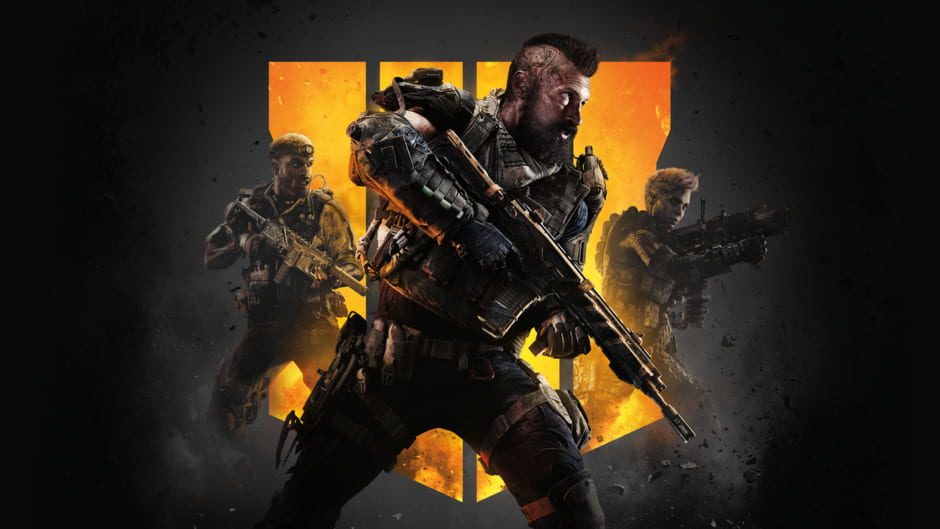 Call of Duty: Black Ops 4 is set to receive another round of patches throughout the month. The updates began earlier in the week when they added featured playlists, but now the developer is breaking down what fans can expect to see in the popular first person shooter.

Treyarch delivered the news over on the Black Ops 4 Subreddit and it appears that each of the game modes will be receiving some new content. Zombies will get “Gauntlets” which are curated 30 round challenges that give players unique rules every level. A 115 Day Celebration Event is also set to take place between January 15th to the 18th and will net players extra XP, weapon XP, and Nebulium Plasma.

Blackout is getting a new looting interface that will hopefully make picking up items a quicker/smoother experience. Treyarch also teased that two limited time modes are making their way into Blackout, but no further details were given. According to the developer, info on the modes and “more Blackout news” are on the way soon.

Multiplayer mode is receiving two new maps in next week’s update, both Madagascar and Elevation will join the rotation for season pass holders. The developer stated that future maps will join the full rotation as they’re released. Featured Playlists will be added with the update along with stability and performance fixes.

Toward the end of January, Treyarch will implement League Play into Black Ops 4. This will make competitive more like the professional matches already being held for the game. For more information on Call of Duty: Black Ops 4 keep checking back with us here at GigamaxGames.com.