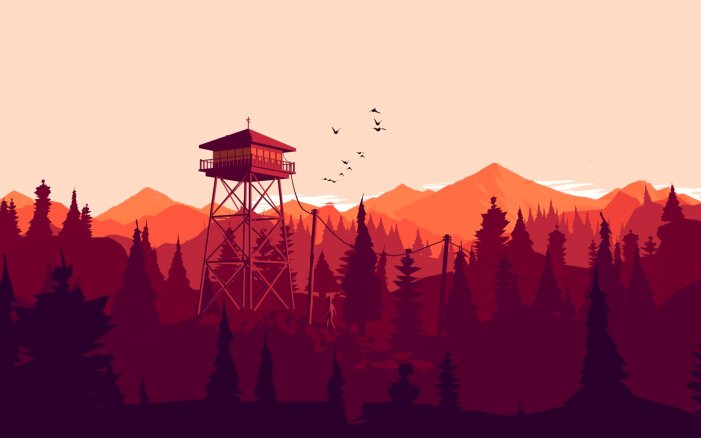 Valve purchased the indie studio Campo Santo, the critically acclaimed developer of the game Firewatch. This news comes from a blog post on Campo Santo’s website, where the studio said it would be continuing work on its current project, In the Valley of the Gods. However, now the small studio has all the power of Valve behind them.

“In Valve we found a group of folks who, to their core, feel the same way about the work that they do (this, you may be surprised to learn, doesn’t happen every day. In us, they found a group with unique experience and valuable, diverse perspectives. It quickly became an obvious match,” explained the blog post.

“We had a series of long conversations with the people at Valve and everyone shared the satisfaction we take in working with people whose talents dwarf our own to make things we never thought possible. Both sides spoke about our values and how, when you get right down to it, we, as human beings, are hard-limited by the time we have left when it comes to making the things we care about and believe in. They asked us if we’d all be interested in coming up to Bellevue and doing that there and we said yes.” https://bit.ly/2F70YDd 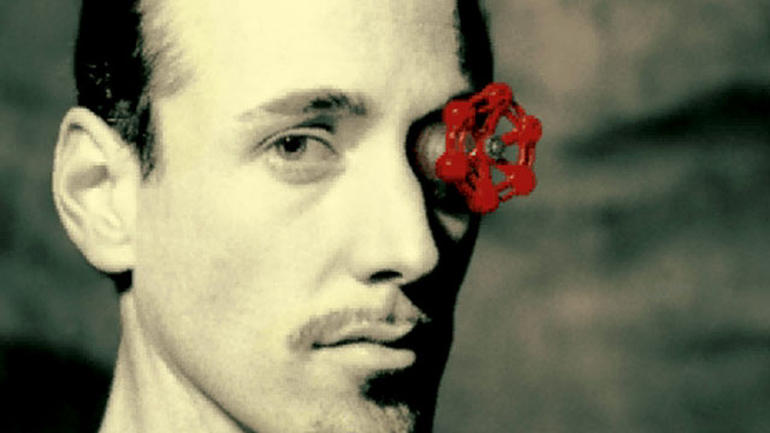 All Eyes on Valve

This move caught the attention of many in the industry due to Valve having recently taken on a reduced presence in game development and production. Instead, the company has been focusing on refining Steam as a video game delivery platform and maintaining DoTA 2. Recently, they expressed interest in returning to game development and publishing, with Gabe Newell saying that his company will start shipping games again soon. The first new game to be released by the developer is the upcoming DoTA card game, Artifact, with more titles coming soon according to Newell.

There’s no telling what could come of their purchase of Campo Santo. Rumors have been circulating that Microsoft showed interest in purchasing Valve but their recent activity would suggest the Gabe Newell might have other plans.

Be sure to keep checking back on GigamaxGames.com for more of the latest gaming news. The crew will be keeping a close eye on Campo Santo and their upcoming project as well as any more breaking Valve news.