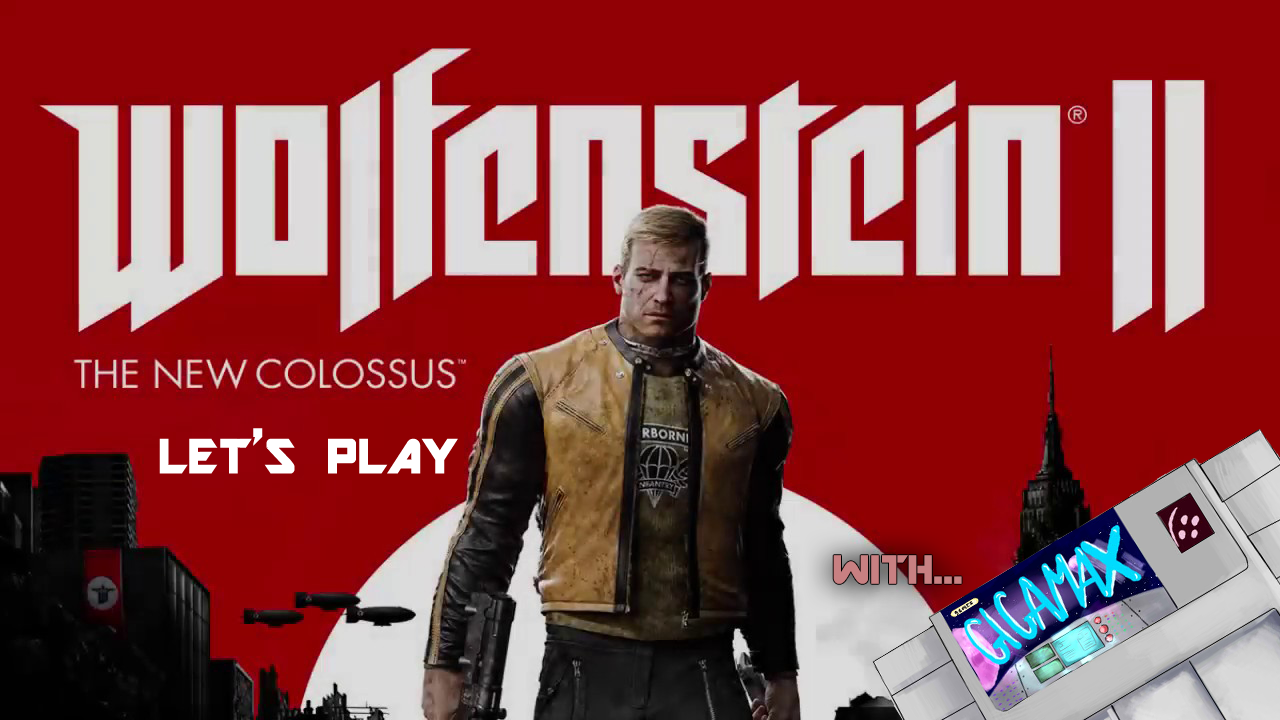 The Wolfenstein franchise has been around for over a decade and gamers were ecstatic to hear about this latest title. Staying true to their roots, MachineGames was able to get people excited about a single-player first-person shooter game. The genre has been scarce in modern gaming as most fps’ focus on the multiplayer element of their games and the campaign is usually an afterthought. Wolfenstein 2: The New Colossus knocked it out of the park with their take on the experience and it could have a bigger impact on the industry as well.

Publishers and developers will be using Wolfenstein 2 as a guide in order to gauge the community’s interest. If this latest Wolfenstein game sells well, it could mean many more single-player first-person shooter games coming to modern consoles soon.

The game overall is an incredible experience. Fast paced and extraordinary in terms of action, it was able to deliver true entertainment coupled with a fantastic story. America has fallen to the Nazi’s and gamers play as a resistance fighter ready to take back the United States of America. Not only is it an interesting story, it almost intentionally touches on important social issues in real life to pull even more emotion out of the gamer. This is a true patriotic story and it truly is a thrilling adventure.

Even if a gamer never played a previous Wolfenstein, the game does a great job catching people up with the story. A quick and concise recap in the beginning of the game gives people a nice synopsis of the most recent Wolfenstein story ark. The New Colossus is the sequel to Wolfenstein: The New Order but it still remains inviting to those that didn’t have a chance to play the first game. MachineGames really did an amazing thing with this latest release.

Thank you so much for taking the time to watch. Be sure to Like, Comment and Subscribe for more! Also, if you’re interested in creating content whether it’s video’s, articles or graphics, reach out to GigamaxGames@gmail.com and find out how to have your own featured page, here!