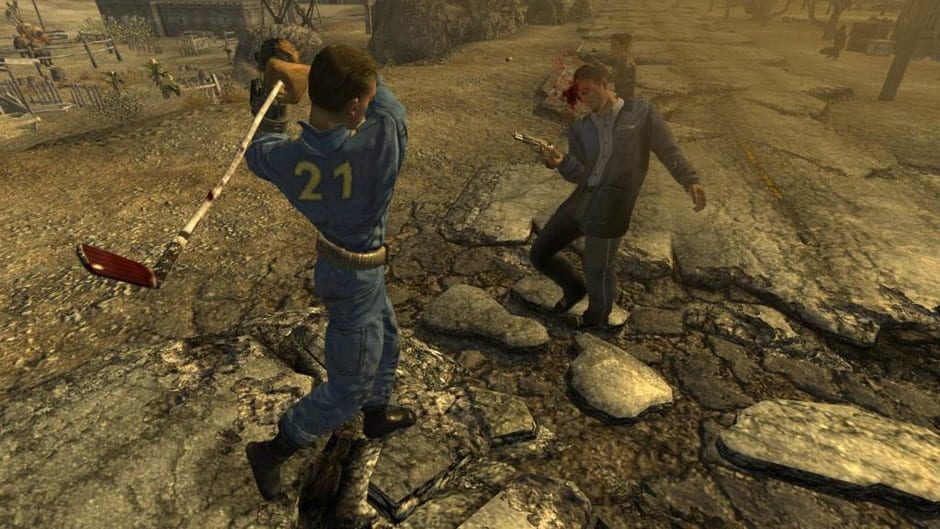 Microsoft officially announced that it will be acquiring Obsidian Entertainment  This is the developer behind some major RPGs like Fallout: New Vegas, Star Wars: Knights of the Old Republic, South Park: The Stick of Truth, and Alpha Protocol. The company made the announcement during X018, an Xbox focused fan event that took place in Mexico City.

“As one of the industry’s premiere RPG developers, we couldn’t be more excited about the opportunity to add their expertise to Microsoft Studios, while enabling the studio to preserve its unique culture and build on its talent and vision to fully realize their creative ambitions,” Microsoft said in their statement. 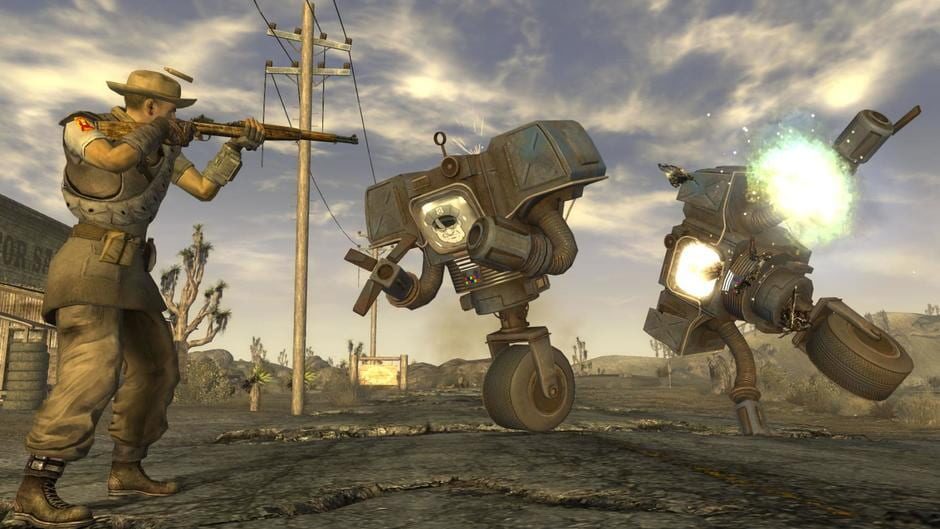 According to Microsoft, this is only one of two major acquisitions the company will be making, the second being inXile Entertainment, the studio responsible for Wasteland 2, Torment: Tides of Numenera, and The Bard’s Tale IV: Barrows Deep. Microsoft pointed out that both of these developers make relatively similar games and they will continue to utilize their talents to make games for Xbox consoles.

The company also mentioned that with the acquisition of both Obsidian and inXile Entertainment, Microsoft Studios is now made of 13 development teams that differ in development expertise. During this year’s E3 press conference, Microsoft confirmed that they were acquiring Santa Monica-based, The Initiative, a new studio led by Darrell Gallagher, former Head of Studio for Tomb Raider developer, Crystal Dynamics. 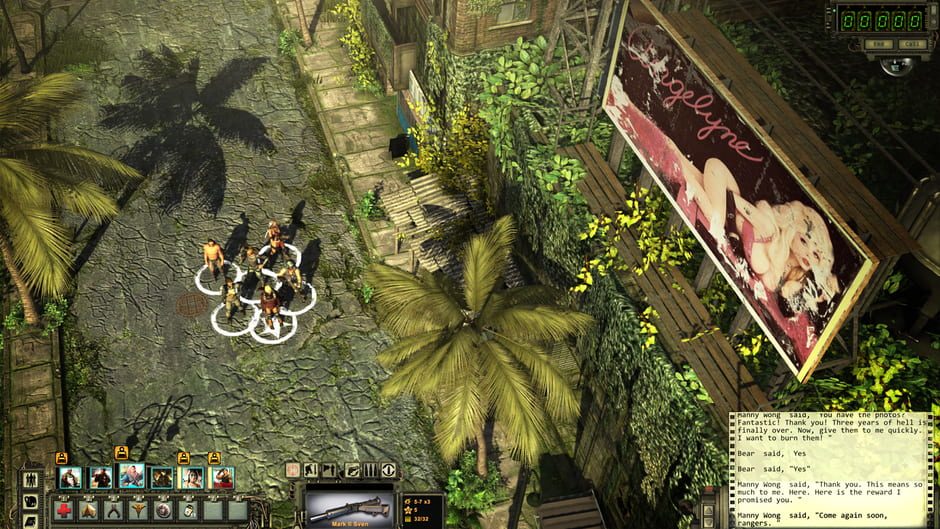 Obviously, Microsoft needs to make up for their lack of unique console exclusives that has consistently kept Xbox behind Playstation. We’ll keep a close watch on this story to see what Microsoft has planned for the future for these companies. Be sure to keep checking back here at GigamaxGames.com for all the latest updates.