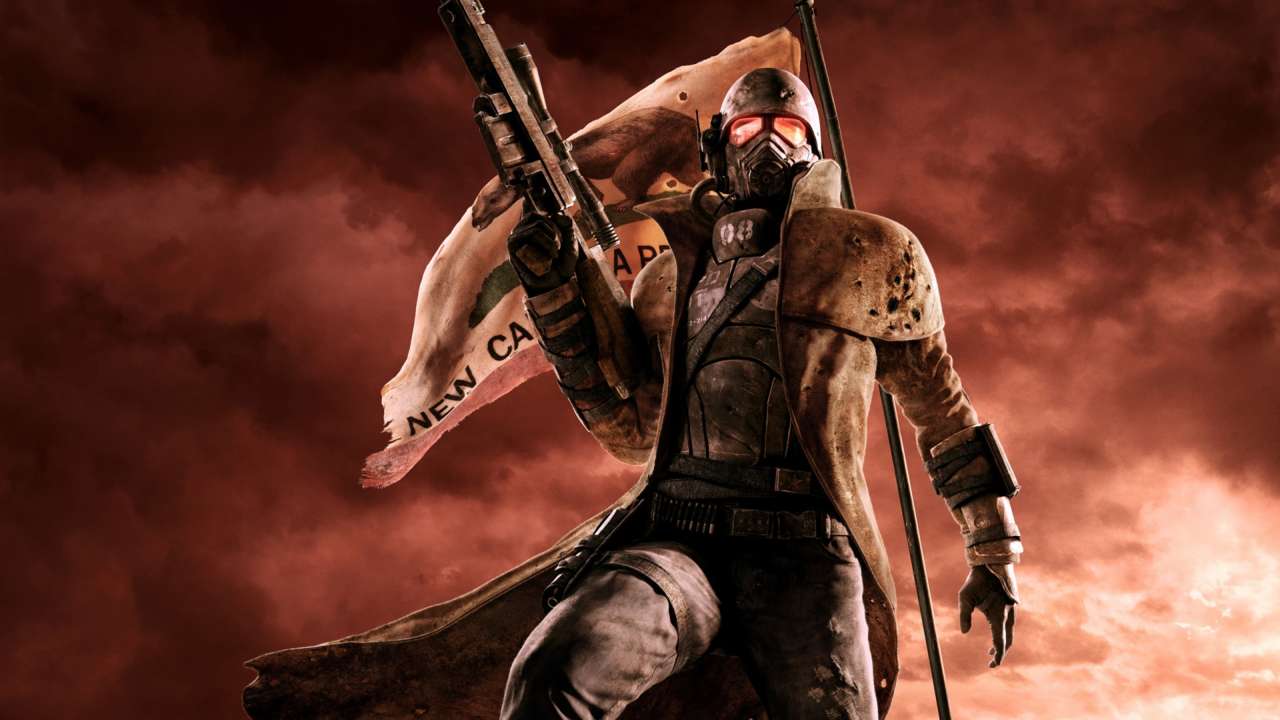 Back in 2010, Fallout: New Vegas was developed by a company named Obsidian Entertainment. It was not Bethesda Game Studios, the company responsible for creating the open world 3D adventure structure the series uses today. For the most part, fans of Fallout 3 were happy with the direction the outside game developer took and it received praise from critics for the detailed open world and wacky quests players could take part in.

Obsidian made it perfectly clear that they are ready and willing to develop a new Fallout game, but Bethesda’s Boss, Todd Howard may have just squashed their dreams. In a recent interview, Howard said that Bethesda would rather handle big games internally from now on.

He explained to The Guardian that as of now they’re not ready to say for sure that a Fallout game from a third party won’t happen again, but fans should keep their expectations low. “I wouldn’t say never,” Howard said. “[But] now that our company is so big, it’s always better to keep stuff internal … it becomes less likely, but I could never say never. I thought the Obsidian guys did a fabulous job.”

On top of Bethesda’s main office in Maryland, they recently opened up a new studio in Montreal back in 2015. Earlier this year, Bethesda rebranded BattleCry Studios as Bethesda Game Studios Austin, which is based in Austin, Texas.

Of course, Howard made these remarks due to Bethesda having a much larger development staff than they did back when Fallout: New Vegas was outsourced to Obsidian. Given how large the Fallout brand has grown since the third entry made its way to gamers, it makes sense that Bethesda would rather keep new entries in-house, as it gives the company much more control over the end product.

Later on this year, Bethesda Game Studios will be launching the next game in the series, Fallout 76, the first multiplayer based entry to the long-running franchise. Following that, the studio will release their new sci-fi game Starfield, and maybe in the next few years, Elder Scrolls VI.