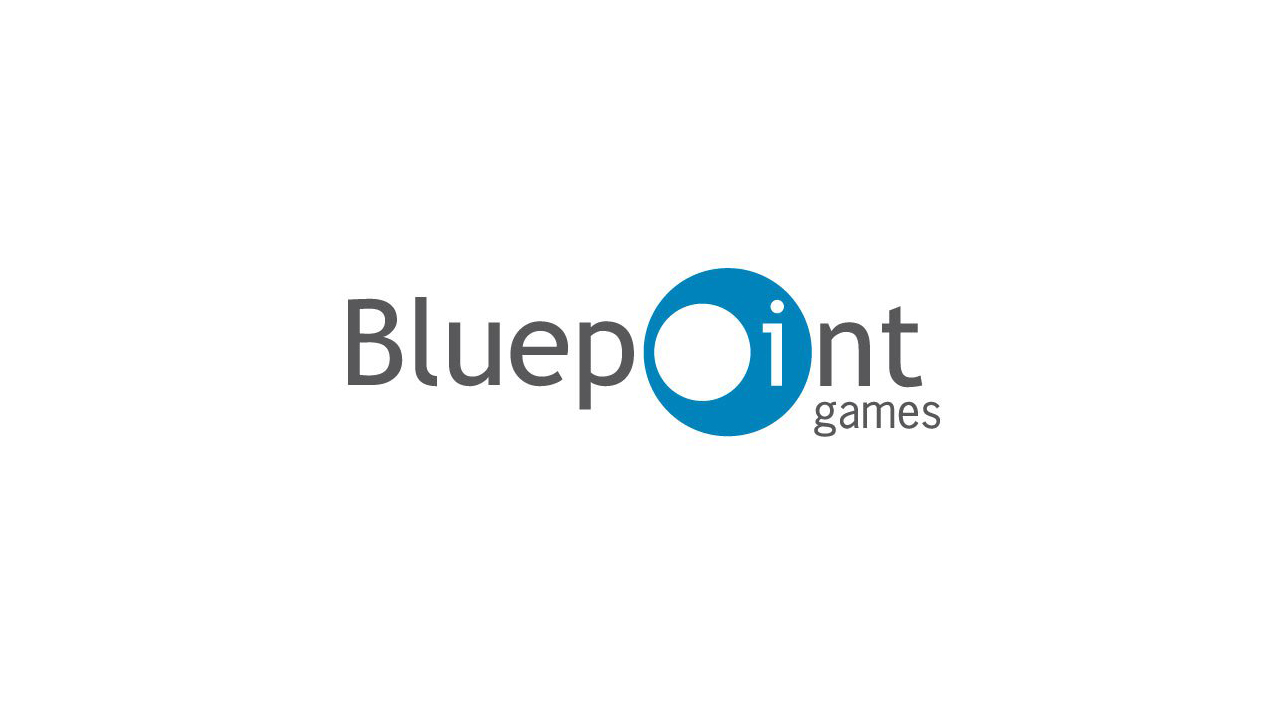 Austin, Texas-based developer, Bluepoint Games, confirmed that their next project is a remastered. This studio has been responsible for many recent high-profile remasters such as Uncharted: The Nathan Drake Collection, The God of War Collection, and the Shadow of the Colossus remake. They’ve more than proven their talent in moving games to the latest generation of consoles. The president and co-owner of Bluepoint Games, Marco Thrush, recently confirmed the remastered status of the next game in an interview with Eurogamer. The studio was also asked if they would be producing their own game soon, to which Thrush suggested that it’s not happening anytime soon, but definitely not out of the question. 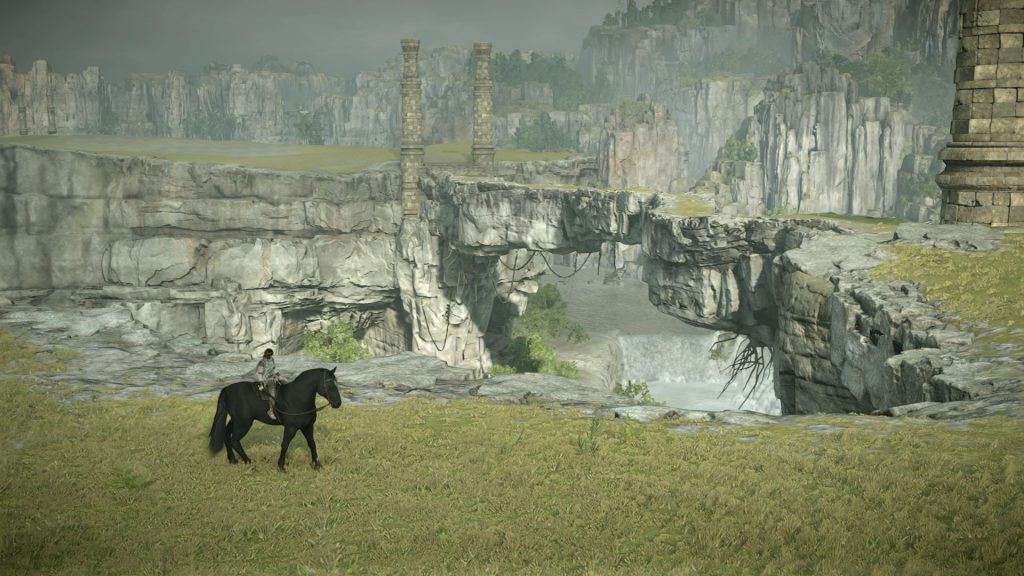 “Well, we could but we’re doing another remake,” Thrush said. “[Shadow of the Colossus] served us as a great point of growing the art team to the point where we can take on a full AAA game major scope of art content. So now our next step is, let’s improve the art pipeline, let’s improve the engine, let’s improve workflow for artists, let’s grow on the art side some more to handle our next project because it’s a bit bigger. And our next focus is, all right, let’s work on design and add new stuff to get to the next remake, because now that can be our sole focus of making sure that’s where we put the time and everybody else, they’re already at a level where we can perform.” (http://bit.ly/2DhcJpz)

Technical director at the studio, Peter Dalton , attributes their success with the Shadow of the Colossus remake to the teams’ growth, in not only literal employment numbers, but skill level as well. He also said that the team is still growing and looks forward to the addition of more staffers in Bluepoint’s weak areas. 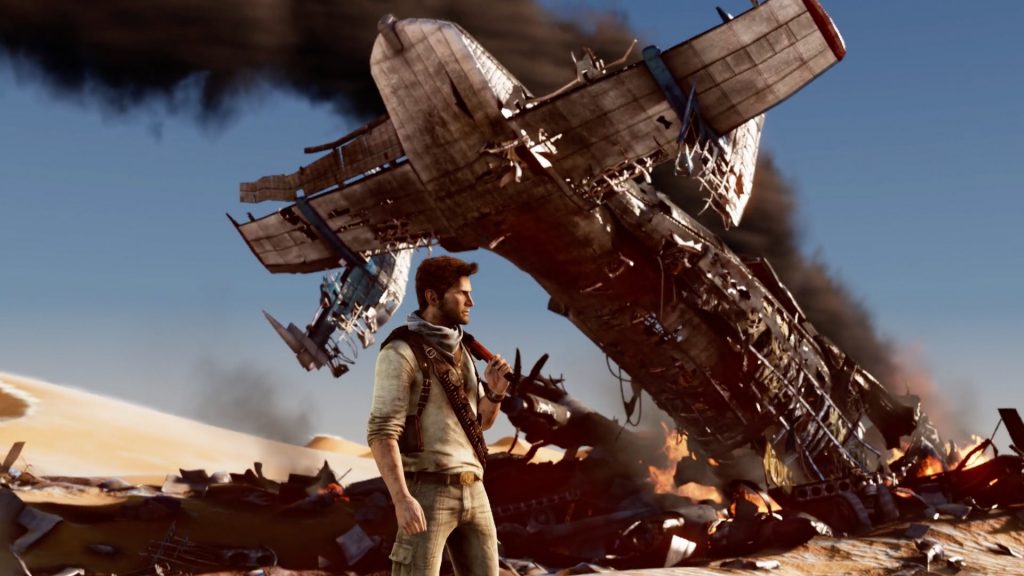 Only up from Here

“One area that we’ve not explored very deeply is, What does our design prowess look like? What is our ability to build something original and to expand it, rather than just upgrading something? and so we look at those things and we are constantly trying to enhance and strengthen the studio to get to a point where, yeah, doing original development or whatever comes our way, we’re fully capable of doing it,” Dalton said. (http://bit.ly/2DhcJpz)

If you’re currently searching for a job in game development, Bluepoint currently has over 10 open positions on their website.  The studio was founded in 2006 by members of the team that worked on the original Metroid Prime.

While many consumers disagree with the practice of remasters, they can be a very lucrative opportunity for developers. These games tend to have a low development cost compared to producing a brand new title and they are often times commissioned to an outside studio. A recent example is the Crash Bandicoot: N. Sane Trilogy, which was the best selling PS4 remaster to date.