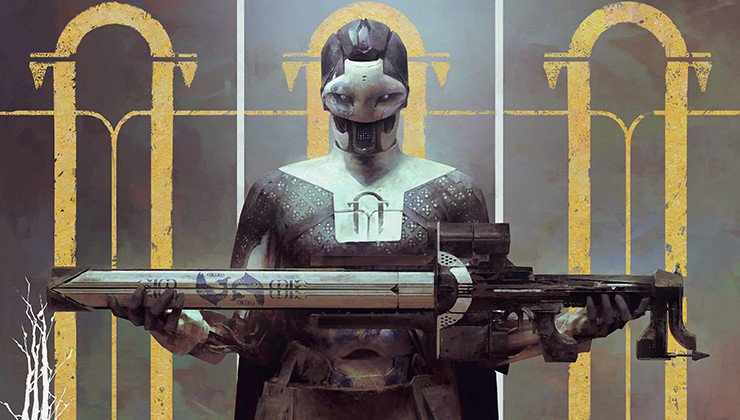 Bungie is giving Destiny 2 fans some information on what to expect with their next big paid DLC, Black Armory. The company also detailed issues that players may encounter in the week leading up to the update. Black Armory officially launches on December 4th, and Bungie wants to make sure that Guardians are aware of the changes coming to the popular FPS.

In the most recent Destiny 2 developer blog, the team announced that they were working on a list of temporary changes to keep players informed and encourages fans to post any bugs they encounter on the official help forum so they can get to work on the issue.

Black Armory will be launched after the start of Destiny 2’s next season, Season of the Forge, which begins on November 27th. It will be followed by the Season of the Drifter, which is proceeded by a season that Bungie has yet to reveal. Season of the Forge will add The Dawning event, new crucible content, and a variety of weapons. Holders of the annual pass that access Black Armory will obtain Light and Fury weapons, the new Forges of the Chain activity, a Raid Lair, and new exotics/legendaries.

Are You Ready Guardian?

Bungie also suggested that the transition into the next year of Destiny 2 will come with a new set of changes and plans for the future. As of now, Bungie has a full year of content planned for the game and hasn’t been clear on what comes after. 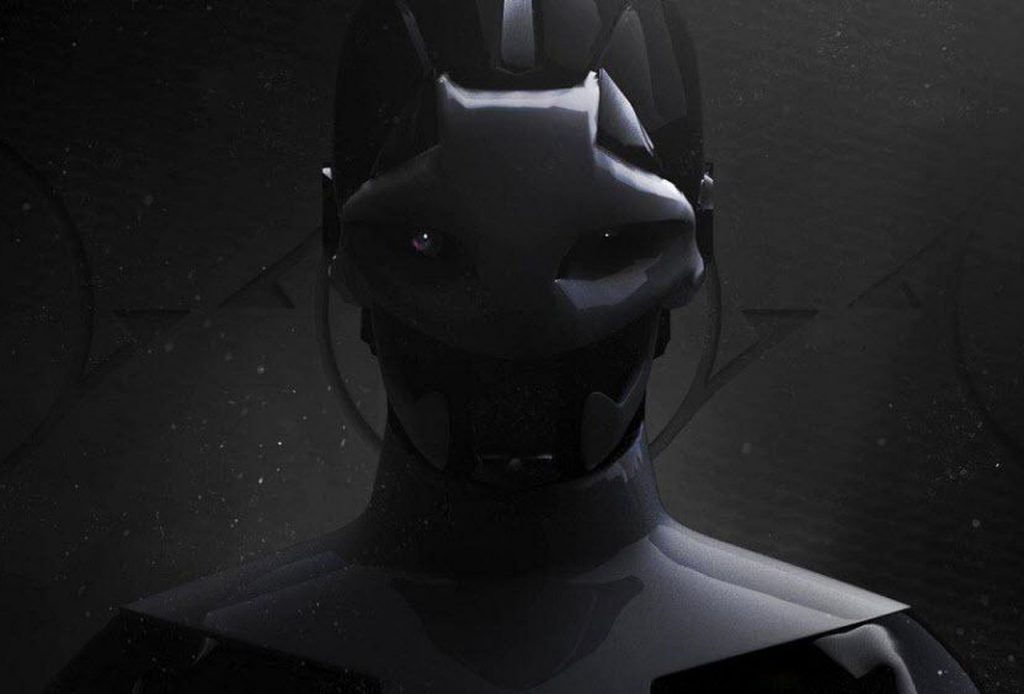 “The time has come to begin a new conversation about how the Destiny endgame will continue to thrive in the months to come,” says the blog. “What will each Season hold for every player of Destiny 2? How will the Annual Pass add to that experience? These are the questions we want to answer as we introduce you to a whole way to enjoy your hobby as a Guardians with new challenges to conquer and new rewards you’ll want to add to your inventory.” (https://bit.ly/2TlxXMz)

This is the first developer update after Activision revealed that Destiny 2: Forsaken failed to meet sales targets. As Bungie moves forward with their plans for the game, they will definitely need to keep their revenue issues in mind. Black Armory is only a couple of weeks away so be sure to keep checking back with GigamaxGames.com for all the latest details on the expansion.