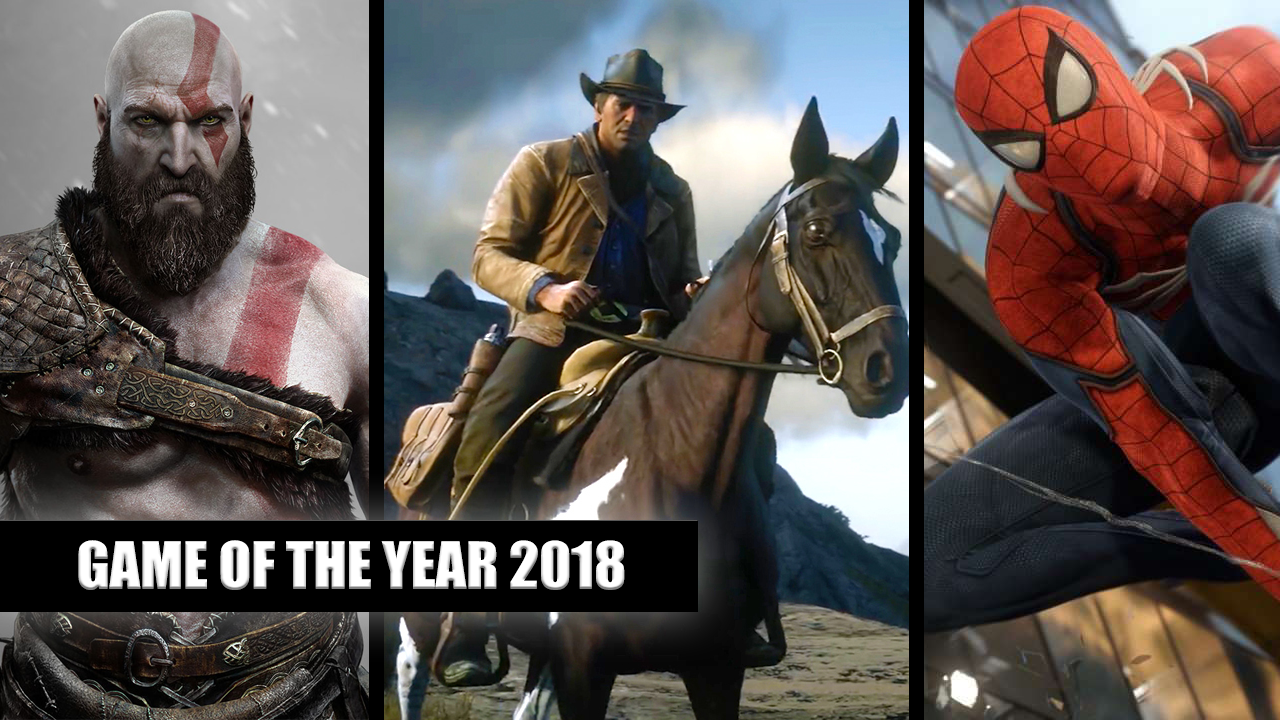 The Games Awards takes place on December 6th and Game of The Year 2018 will be announced. Any gamer keeping up with the latest titles knows the race for Game of The Year 2018 will be a tight one. It seemed every month brought with it at least one highly-anticipated hit. Gamers were on the edge of their seats, itching to play the next big thing. People didn’t even have time to beat the games they just bought before jumping back on their favorite online retailer to pick up the next one.

Below is a list of the top picks for Game of The Year 2018. Each one caused waves throughout the gaming community. Some are still waiting to be released. All are facing some incredibly stiff competition.

Don’t forget to vote for your choice at the bottom of this article.

Monster Hunter has been around as a series since 2004. Gamers are tasked with, well, hunting monsters. This grind is incredibly addicting and Monster Hunter: World took the game to an entirely new level. Gaining global attention, this niche franchise attracted gamers of all kinds. Taking out some of the more tedious mechanics, Monster Hunter: World appealed to a mass market.

Far Cry 5 brought with it a beautiful open world based in Montana. Absolutely stunning, it gave gamers a story that pushed boundaries and made people think. Long-time fans weren’t all happy about the new title as the “wow” factor continued to fade after so many iterations. However, the developers were willing to make a statement and create an entertaining experience from start to finish. Only time will tell if Far Cry 5 can take home the Game of The Year title. 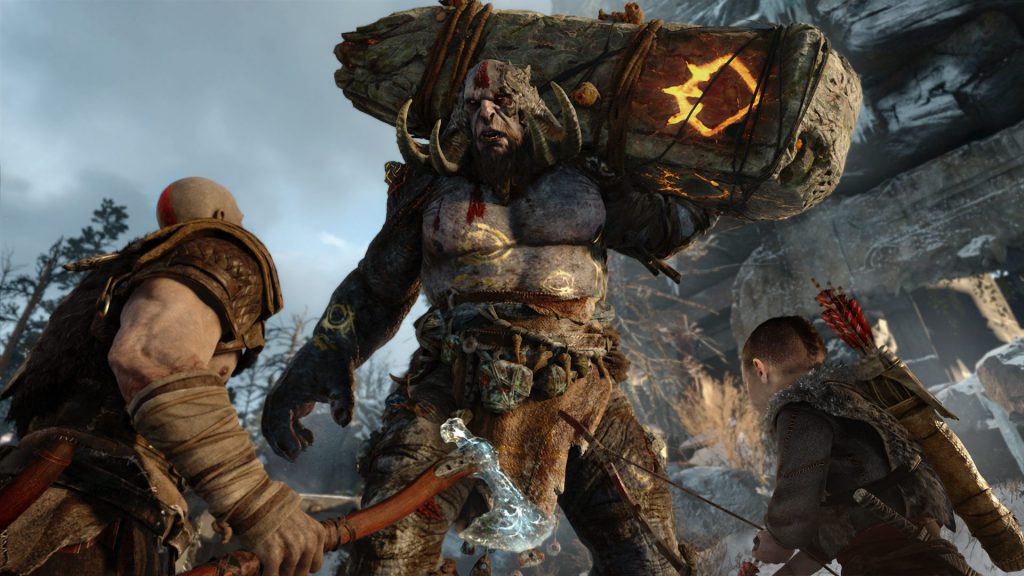 The first PlayStation exclusive to make it to this list is also in high contention for Game of The Year 2018. God of War made those without a PlayStation 4 jealous to the point of running out and buying the console for nothing else but a chance to play. A completely new take of Kratos, long-time fans loved seeing this historically brutal non-hero in a new light. Kratos with a heart and the all-important ‘Boy’might just take home this year’s Game of The Year 2018. 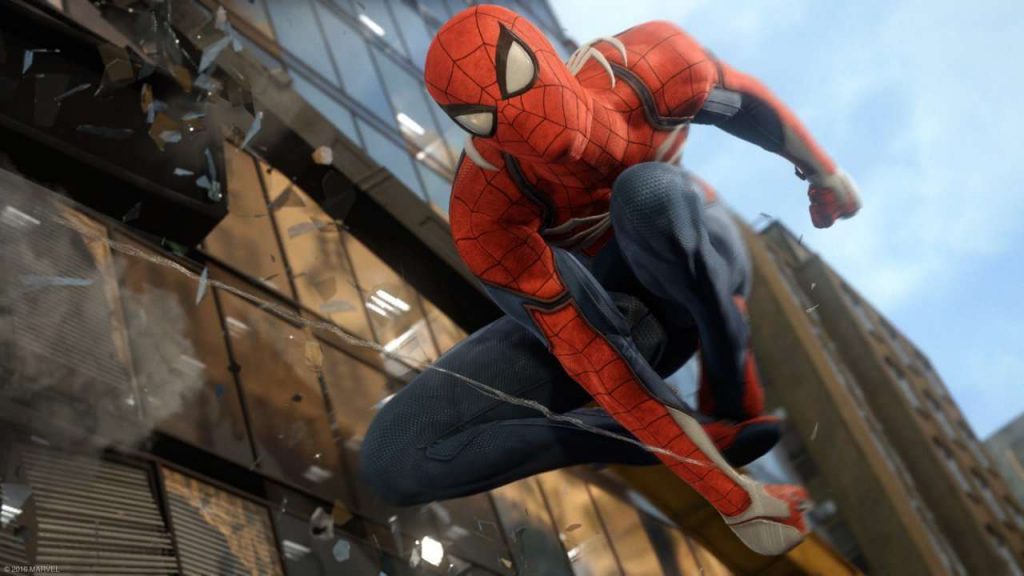 Addicting, emotional, and an absolutely spectacular take on Spider-Man, the PlayStation 4 exclusive Spider-Man captured the imaginations and hearts of gamers worldwide. Swinging through an incredibly accurate New York City never felt better. The developers did an amazing job staying in-line with the light-heartedness the Spider-Man series is known for. It was difficult to put this game down. With its addicting nature and entrancing story, Spider-Man is high up on this list.

Assassin’s Creed Odyssey will be the last Assassin’s Creed the world will see for quite some time. The developers seem confident this game will be enough to hold fans over. Its massive world and RPG elements make a perfect mix for a game that is expected to continue expanding. Fans were a little confused about its story. It is unclear which side the main character, either Alexios or Kassandra was supposed to be fighting for, however, the game is absolutely a fun ride. Even with its drawbacks, Assassin’s Creed has a chance to take that all important title as Game of The Year.

The incredibly detailed and unbelievably hyped Red Dead Redemption 2 made its way to consoles close to the end of the year and made a massive impact. It was well reviewed and yet still faced criticism by gamers. The ultra-realistic direction Rockstar Games took made the game both immersive and frustrating for some. With all the excitement, with all the detail, and all the hard work that went into Red Dead Redemption 2, the question remains if it will be enough to let this game achieve the honor of being titled Game of The Year.

Fallout 76 is Bethesda’s experimental take on a multiplayer RPG. Never before has Fallout given gamers the opportunity to play with their friends, in the same world, at the same time. Fans were shocked when they heard the news. Some were even enraged that Bethesda would force its single-player loving fan base to play with others. However, the developer thought about this and made some interesting additions to protect those that enjoy playing solo. Making its appearance close to the end of the year, it only has a couple months to have an impact on the industry. 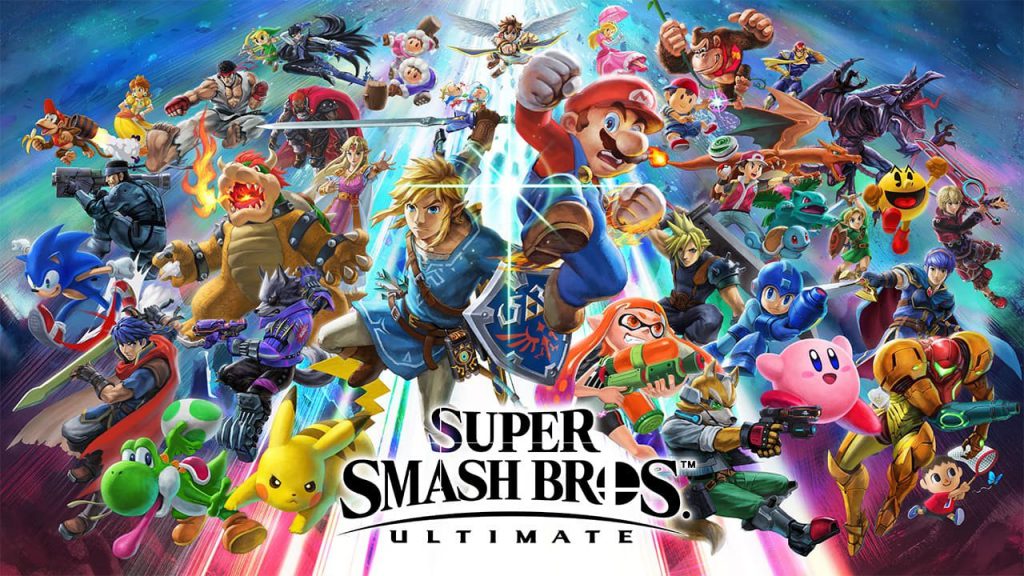 Super Smash Bros. Ultimate is cutting it close. Releasing a day after The Game Awards, fans don’t even have a chance to play before a Game of The Year is announced. Nintendo has done a spectacular job getting fans excited about the new Super Smash Bros. game for the Nintendo Switch. Without getting hands-on with Ultimate, it’s too early to tell if it has what it takes to beat out all the unbelievable competition it will face.

What game do you think will take home Game of The Year 2018? Vote below!

Think a different game will take home the title? Leave a comment at the bottom of this page and let the world know!