INSIDE Review: For Love of the Game 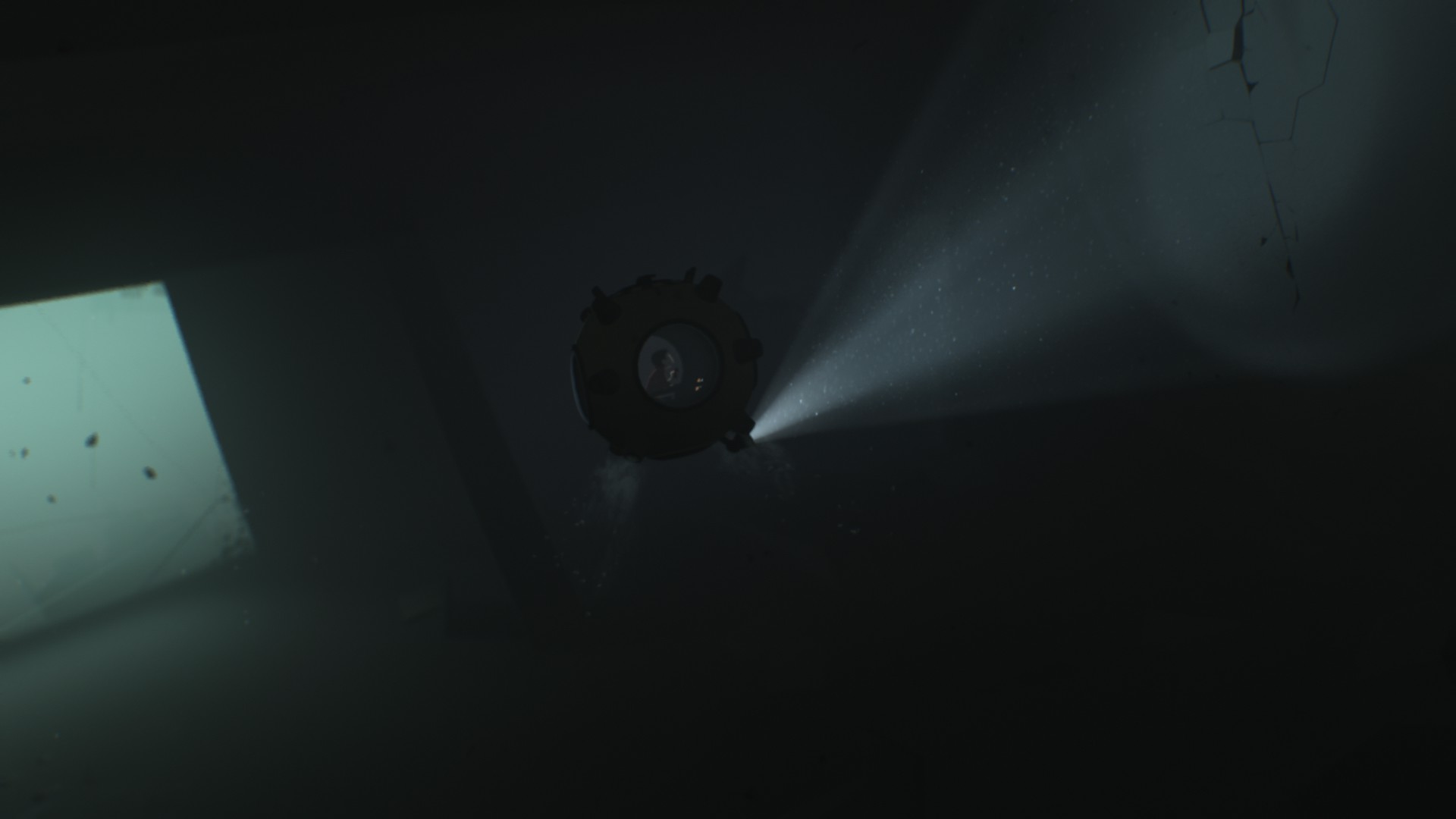 INSIDE Review: For Love of the Game

INSIDE is the spiritual successor to Playdead’s previous game, LIMBO, and it wears that mantle well. INSIDE was released on Steam, PS4, and Xbox One in 2016 by Playdead. This game is a “trial and death” game much like what Playdead had labeled LIMBO. Thematically both games are dark, but most of LIMBO’s grit comes from the ambiance, whereas INSIDE’s melancholy is tied to the themes that it presents. 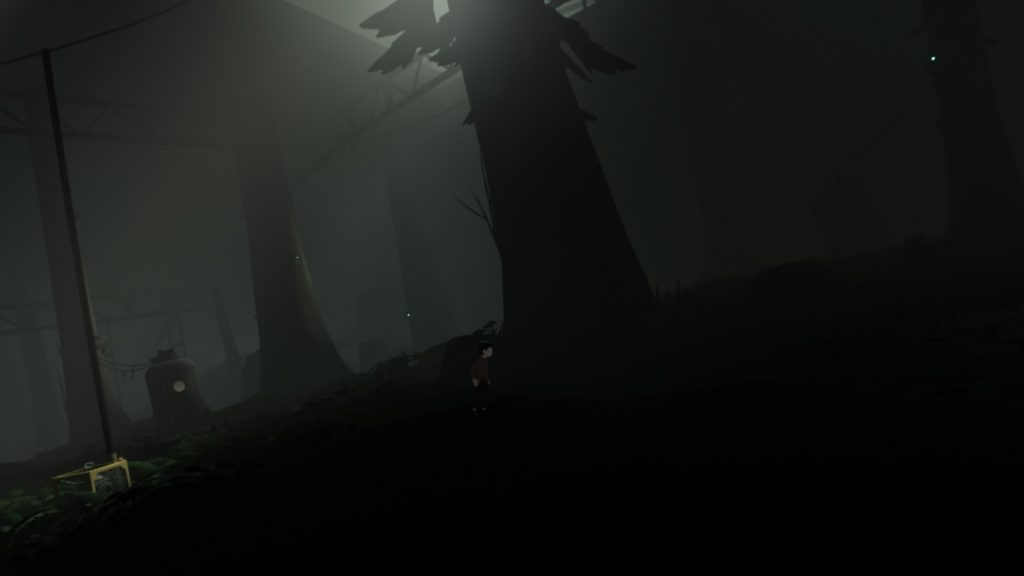 At its’ base, INSIDE is a side-scrolling 2.5D puzzle game with the story being told through set pieces that you encounter on your journey through the remarkably detailed world. While it’s not as difficult as its’ predecessor, INSIDE has a few new mechanics that keep things fresh.

Much like the previous game LIMBO, INSIDE starts off with a small boy running through a forest. After a short trek through the bush, you burst out into a clearing, where you learn that your character is trying to evade some NPCs(Non-Player Characters) armed with flashlights and tranquilizer guns. 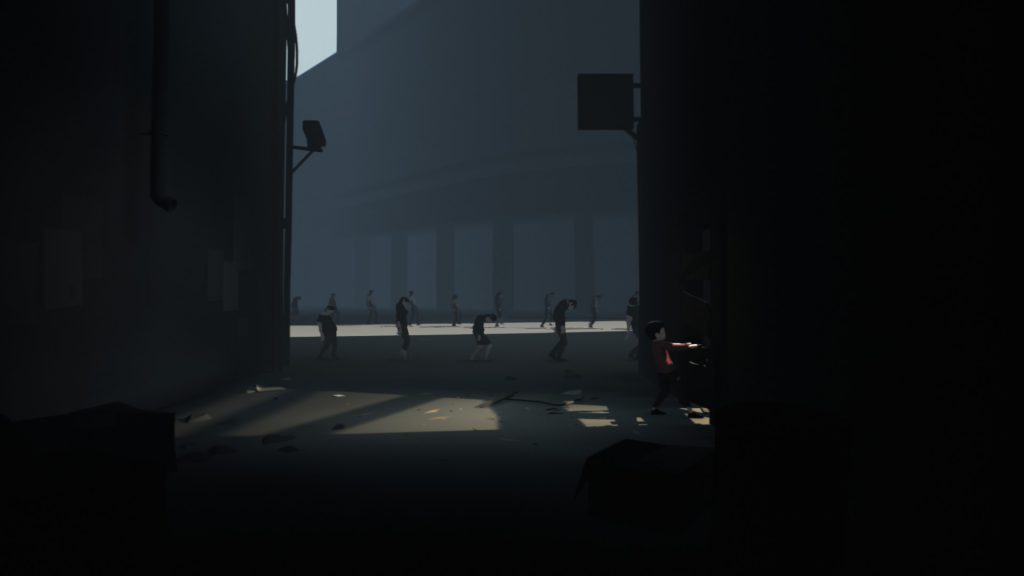 As you venture further and further into the game, the NPCs get more aggressive. The world itself takes a dystopian twist, each death functioning as a checkpoint as you stumble blindly through Playdead’s wonderfully crafted and terrifying world. You’ll find yourself holding your breath as you attempt to evade NPCs, pulling your hair as you try to figure out the path you’re supposed to take and a surge of joy when you finally solve an especially difficult puzzle. Much like LIMBO, there’s also a modicum of macabre humor to be found within the venue that Playdead has granted us. The sad state of the protagonist’s world is told through both the extremely creative set pieces as well as the beautiful art style. You will die, a lot. 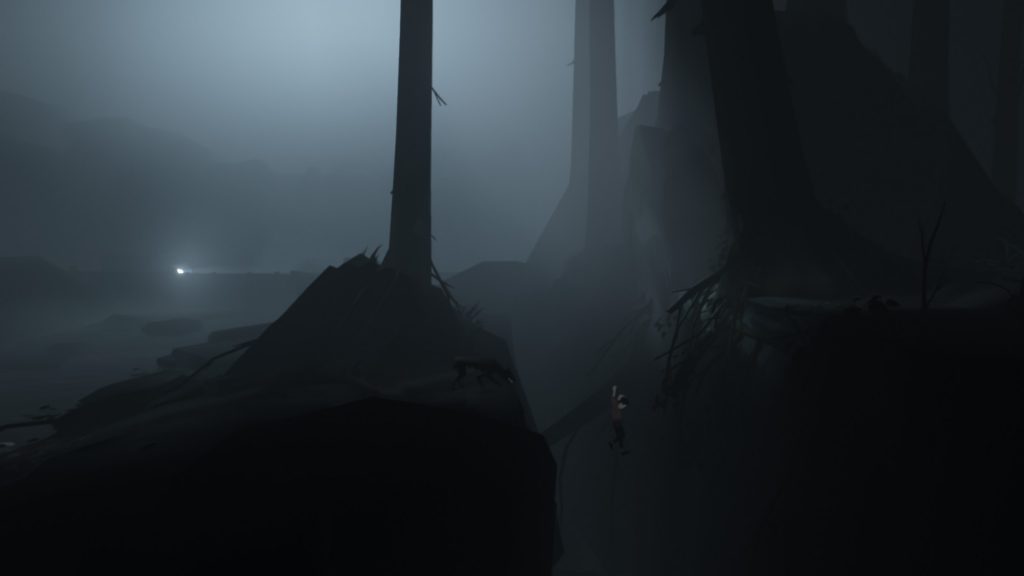 INSIDE’s graphics are not as rudimentary as the previous game. LIMBO was a black silhouette on a black landscape, INSIDE’s world is one of color, still draped in an atmospheric shadow and somber grays. The oppressive landscape serving as a terrifying backdrop to the gameplay, the story of the wheres and whyfors playing out in the background and sometimes in the foreground as you attempt to surmount the plethora of nefarious puzzles that have been placed in your path.

INSIDE is great, but LIMBO is better 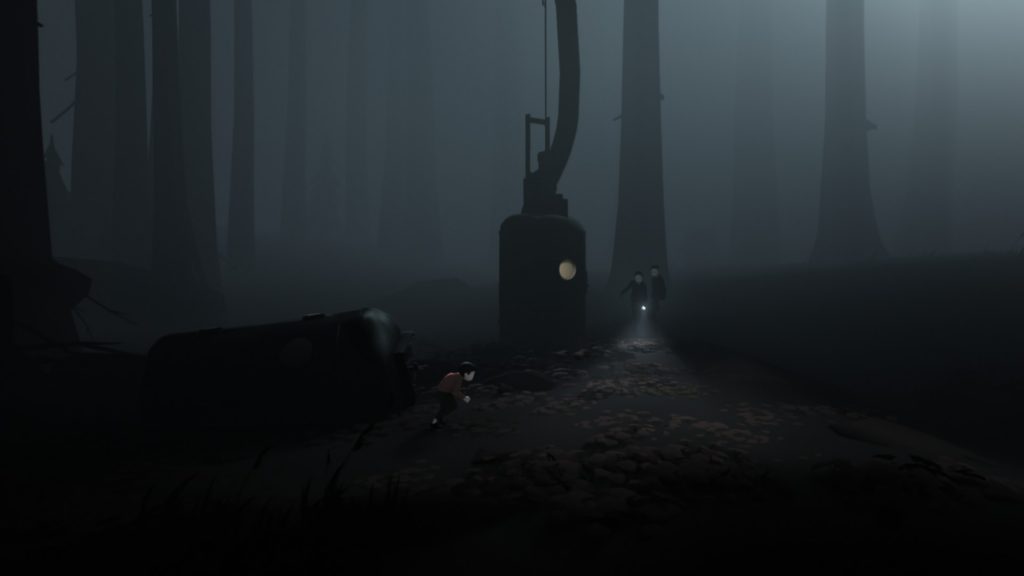 While INSIDE is a great game, I think LIMBO is the much stronger title out of the two.

If we’re being totally honest, I feel like INSIDE would probably feel more original if I hadn’t touched LIMBO first.

In the end, I’d say that if you like platformers and Puzzle games: Pick up both LIMBO and INSIDE. If you have to choose between the two, I’d get LIMBO because the puzzles feel less labored than they do in INSIDE. I just did not get as much from INSIDE as I did LIMBO, it’s still a great game, it’s just not as fantastic as the previous outing by Playdead.