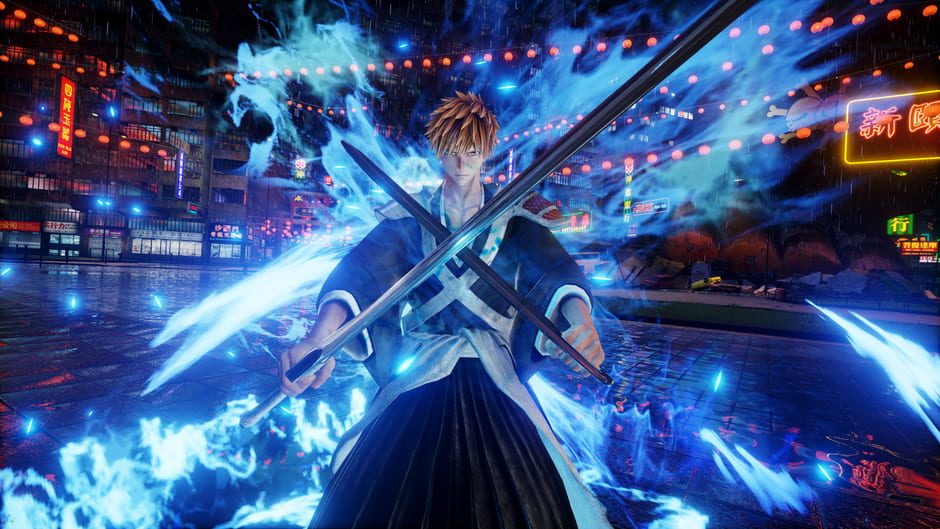 Fans of Shonen Jump manga & anime should be reasonably excited for the upcoming fighting game, Jump Force. This new title is a love letter to all fans of the publication and brings in characters from almost every universe in Shonen Jump’s catalog. Bandai Namco recently took advantage of Gamescom 2018 to show off a brand new trailer for Jump Force, revealing a number of new characters for a previously announced series and two from a previously unrevealed series.

The action-packed trailer below has all the latest announcements.

The biggest news from the trailer is that Gon and Hisoka from the popular series Hunter x Hunter will be joining the growing roster. Fans of Dragonball Z will also be happy to see that the villain turned hero, Vegeta is also making his way to the battlefield along with a map based on a planet he iconically tore apart in search of the Dragon Balls, Namek. Those that enjoy One Piece are also getting a number of new additions from the pirate fantasy including; Sanji, Sabo, and the infamous Blackbeard.

So far, Bandai Namco has shown they’re dedicated to including as many characters from multiple series as they can possibly fit in this compilation. They’ve already revealed Luffy and Zoro from One Piece, Ichigo, Rukia, and Aizen from Bleach, Naruto, and Sasuke from Naruto, as well as Goku and Frieza from Dragonball Z. It was also revealed that Light and Ryuk would be making their way to the game, but unfortunately, they are unplayable and only exist to advance the story in campaign mode.

With a total of 15 fighters, Jump Force is quickly building the hype for Shonen Jump fans and we can’t wait to see what other characters Bandai Namco pulls from the impressive backlog of heroes and villains at their disposal. For more information on Jump Force, be sure to check back with GigamaxGames.com as more details become available!