The New Things We Love In Pokemon Let’s Go 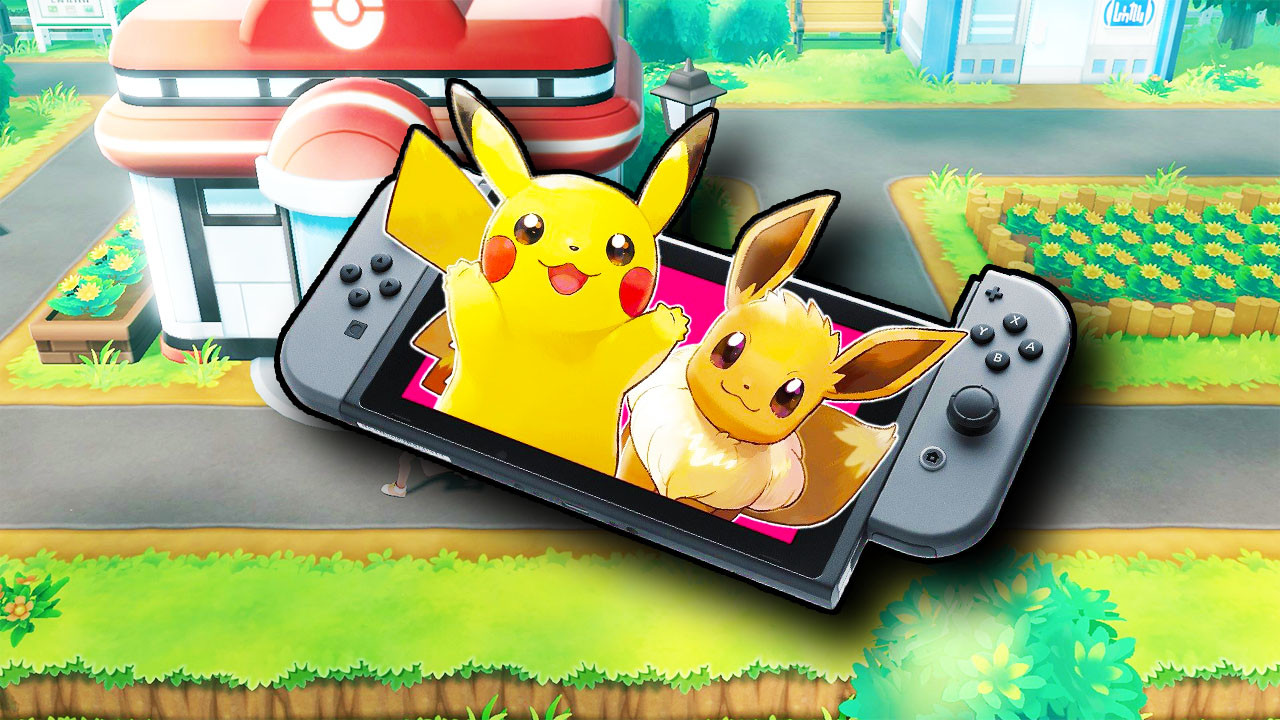 With the Pokemon Let’s Go games releasing about a month ago, we have had time to analyze the changes to the series. While the changes for these titles are pretty massive, the core gameplay of the Pokemon series still shines through. To celebrate the massive success of these titles we have made up a list of changes that we fell in love with. With beautiful graphics and redesigned assets, these games pull in fans both new and old. These changes help make Let’s Go Pikachu and Eevee the Kanto remakes we have been desperately hoping for.

A totally new feature to the series is chaining catches. Once you catch a Pokemon it starts a chain. The more you catch of the same Pokemon the higher the chain gets. Chains make rarer Pokemon show up, including evolutions you wouldn’t normally see wandering around.

You can also use chains for mass leveling. The experience you can get from a chain can even rival that of what you would get running through the Elite Four with your team multiple times. Things get even crazier if you use lures to make Pokemon pop up faster. The only way to break a chain once it starts is by catching another Pokemon or having a Pokemon run away.

Catching shinies is one of the most tedious parts of the video game. To get a shiny it takes hours of searching, resetting your game, and hatching eggs. Let’s Go has made this easier by adding in the shiny charm and making chains raise the chance of encountering a shiny.

You can also see the Pokemon walking around the environment, this saves you time by letting you only willingly encounter the Pokemon you are interested in. The Shiny charm makes your odds go from 1 in 4,096 to 1 in 1,365 and chaining makes the odds go up to 1 in 315. Combining the methods makes your chance go up to 1 in 273 with the odds capping when you chain exactly 31 Pokemon. While this won’t make catching a shiny a breeze, Let’s Go gives you a far better chance than any other title in the past.

They Kept Away From HM Slaves

If you have played the original Blue, Yellow, or Red versions of Pokemon, then you had an HM slave. HM slaves are a Pokemon you select to put a permanent terrible move set on just to progress through the game.

In the first Pokemon games this included moves such as rock smash, flash, and cut. These moves were weak in attack power and made you have a near useless Pokemon taking up one of your six slots. Let’s Go teaches HM’s to your Pikachu who is permanently with you. HM’s are no longer count as Pokemon moves, but instead, they are used only outside of battle and happen automatically when you press A on an area where a special move is needed to progress.

While Pokemon is a fantasy game, the fans are hardcore about the portrayal of the in-game monsters they love. These games do a perfect job at realistically portraying the size of your Pokemon partners.

Even going so far as to have Onix’s head cut off inside of some homes you visit. Bigger Pokemon such as Persian are also rideable. Each individual Pokemon is size-adjusted when out of the Pokeball to give you a better feel for the proportions of each different monster in the game. This makes us curious to see how the team would handle the portraying the massive Pokemon Wailord.

The Gyms Are Redone

Let’s face it, the gyms in Gen. 1 were pretty limited thanks to both developer budget and the graphical limitations of the original Gameboy. While some gyms like Vermillion cities trash can puzzle where a little bit more interesting, by today’s standards things were bland.

To spice things up, the gyms have been completely re-dun and the puzzles you face to get to the gym leaders have been touched up. This gives the game a fresh twist for those who have played the originals or the remakes for the Game Boy Advance.

To be honest, trading with NPC’s in most Pokemon games was a joke, unless you really are into getting common Pokemon you could catch elsewhere.

Let’s Go actually breathes more life into trading by placing trainers around the map that have hordes of Alola Pokemon. Best of all, no matter how many times you trade them, they never seem to run out. If you prefer nostalgia though don’t worry, there are still some pretty horrible “trades” left in the game that can score you a Magikarp for just 500 pokedollars.

Outside of the comics and anime series gym leaders are pretty flat characters. While this was worked on after the first games, even the Fire Red and Leaf Green reboots didn’t breathe too much life into the characters.

While the leaders don’t have their own story arcs, you can now find them wandering around areas of the map. Gym leaders now pop-up in other towns and have pre-recorded events. You even encounter Brock later in the game who is sad that leader Erika turned him down. These little interactions just give a little bit more life to the world and are a delight for old time fans.

Both Pikachu and Eevee can’t be evolved and that’s completely fine since they don’t need to stay in my party. In fact, removing these Pokemon from the party doesn’t really affect much.

They still hang out on your shoulder/hat and anytime an obstacle pop-ups they will happily remove it. Unlike in Pokemon Yellow though you can’t trade off or get rid of your starter. This means that no matter what you do neither Pikachu or Eevee will ever leave your side or free up space in your box. On the bright side, they are made to be stronger than a normal Pikachu or Eevee making them pretty useful in battle if trained up.