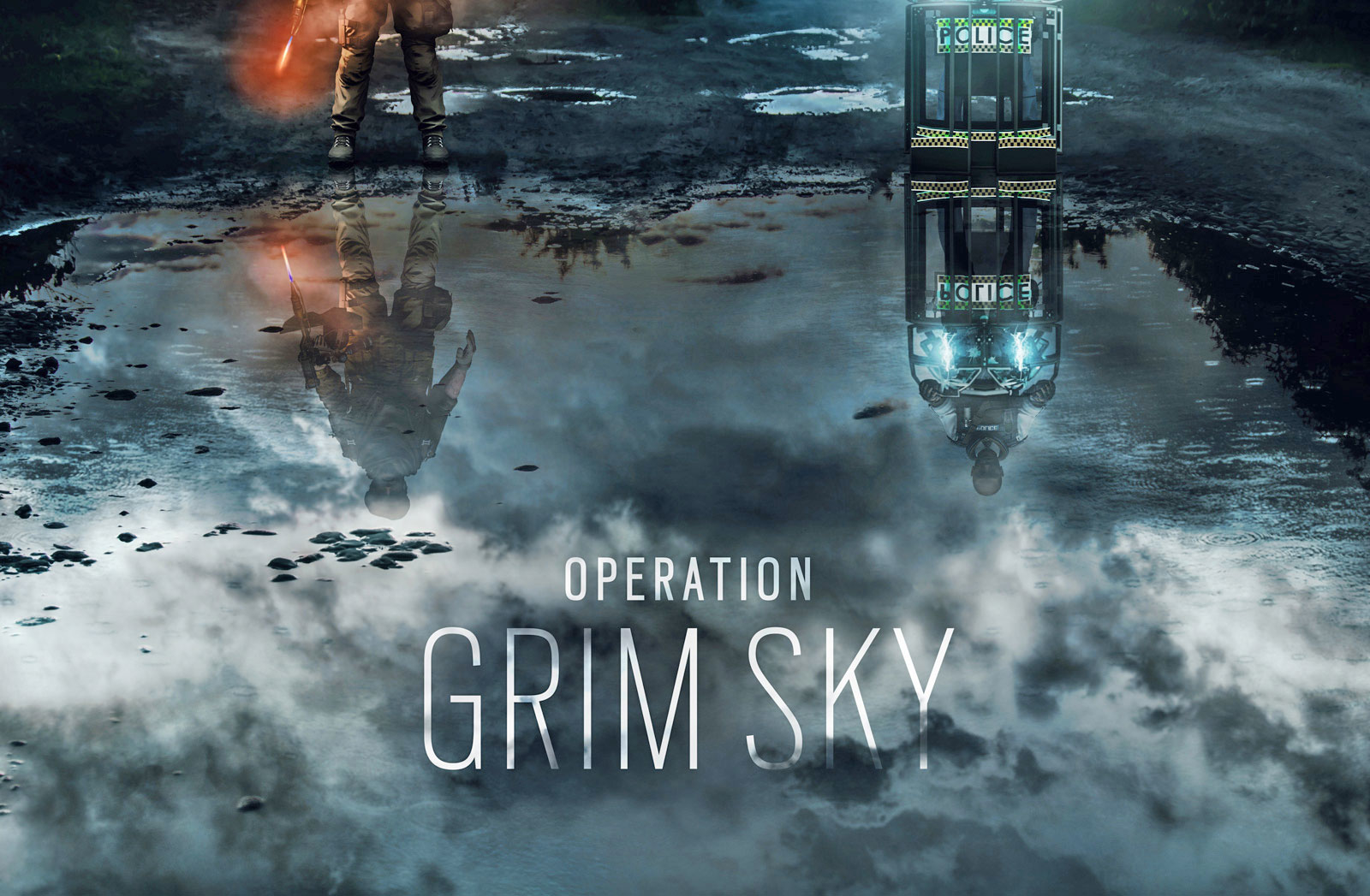 It feels like just yesterday Rainbow Six Siege players were given access to two operators by the names of Alibi and Maestro with the Operation Para Bellum update. However, Ubisoft isn’t slowing down with their regular addition of new content. Last week the company teased the next update coming to the popular shooter, Operation Grim Sky, promising two more operators that are from Britain and the U.S. Now, the company has finally revealed what fans should expect on the battlefield in the near future.

The first operator goes by the callsign Clash and is the first defender to have access to a bulletproof shield (Editors Note: SO CHEAP). Unfortunately for the attackers, the shield is always fully extended. This means that she will never have access to a gun while the shield deployed. Although to offset not having a firearm, the shield is able to deal electric shocks to opponents that stun and hurt enemies for a small amount of damage. Clash is perfect for going out and marking enemy locations while they’re on the hunt and being a literal human shield for her teammates. 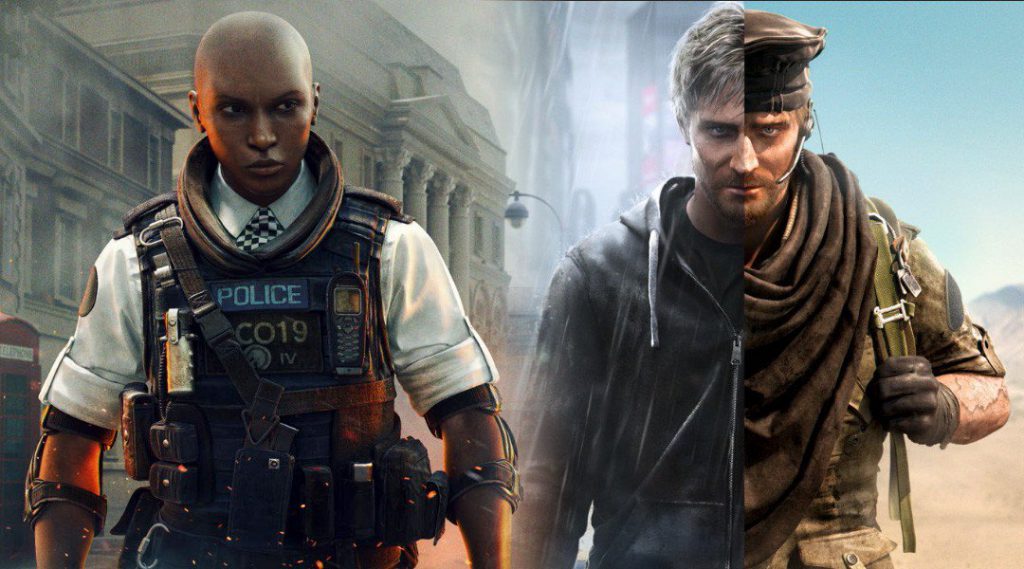 The second operator is an attacker whose callsign is Maverick and he comes equipped with a blowtorch for silently opening up reinforced walls. This new tool is absolutely devastating when mixed with Glaz’s thermal scope because of how quick it can open up little kill holes. Those that want a big enough opening for players to fit through will need to practice patience. Cutting through metal silently in a wide area is no easy feat.

Ubisoft is also making changes to two maps that have been causing complaints. Operation Grim Sky will see a new take on the Consulate map. It will feature some new walls and places to take cover. The most massive map change is coming to Hereford Base. The company says it is now unrecognizable from its last iteration. As of now, there is no word on when Operation Grim Sky will hit Rainbow Six Siege, but the update is heading to test servers on August 20th.