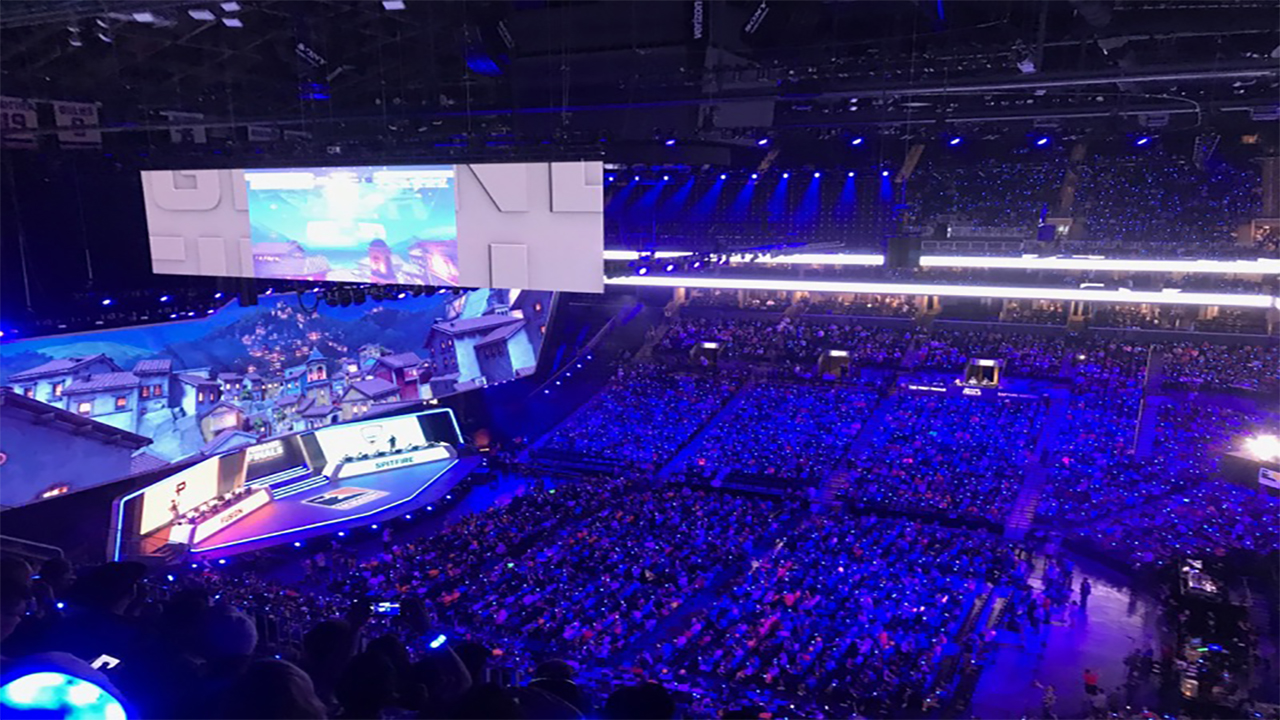 The first Overwatch League championships are over and London Spitfire took home the trophy and the $1 million prize. Gigamax Games was lucky enough to be in attendance for both days of this incredible eSports event. Overwatch by itself has not only revolutionized the “Games as a Service” business model but Blizzard Entertainment and the Overwatch League completely transformed eSports in a massive way.

eSports isn’t a new concept. The company, Major League Gaming (MLG) was founded in 2002 but was recently purchased by Activision Blizzard in 2016. Gamers have always had a competitive streak in them since High Scores first made an appearance in arcade games. However, the world has had an extremely difficult time taking competitive gaming seriously.

The Overwatch League just broke the mold and helped completely transform the way the public views competitive gaming. With the minimum league salary set at $50,000, selling out the Barclays Center in New York City two nights in a row, and broadcasting live on ESPN, Disney and ABC family networks gave the concept of eSports an incredible amount of credibility. Furthermore, it shows that these competitions can resemble a professional organization and sporting league. What’s even more astonishing is that all of this notoriety is surrounding a single game, Overwatch.

This is not to say that other organizations haven’t hosted impressive, international eSports tournaments. In 2013, MLG hosted the Winter Championships and offered up a hundred and seventy thousand dollars in prizes. More recently, Epic Games unveiled the Summer Skirmish series. This 8-week series is offering gamers a chance to compete for a total of $8,000,000 in prize money. Yet, the Overwatch League is unmatched in creating an eSports environment that rivals conventional sporting events.

A Year of Hype

Kicking off in January of 2018, The Overwatch League closely resembled other professional sporting leagues. The MLB, NBA, NFL all develop throughout an entire year. They gradually build the hype until the end of a season when the two best teams meet in an epic showdown. This is exactly what The Overwatch League achieved, and was incredibly successful in doing so. For nearly seven months, fans tuned in to watch the matches and developed their favorite teams and players until The Overwatch League finals came along and the true winner was crowned.

The Video Game Community Is Spectacular

When the Gigamax Games crew pulled up to the Barclays Center, it at first felt like attending any other concert or sporting event. A massive amount of people all working their way into a gigantic building to watch talented people perform for the crowds’ entertainment. What stood out was the people. Instead of rowdy sports fans or enthusiastic concertgoers, this group felt familiar.

All these gamers ended up grouping up together as if guided by an invisible force. The gaming community can be incredibly friendly when the toxicity of anonymity is removed from the equation. Everyone felt like a family. No matter if they were rooting for the London Spitfires or Philadelphia Fusion, the entire crowd was rooting for the sport to succeed. The Overwatch League was the event that brought not only like-minded gamers together but forced the public to take note of this massive eSports movement that’s taking place.

As fans get ready for a Season 2 of The Overwatch League, more teams are expected to enter the competition. The massive success of its inaugural season and other countries and U.S. states interest in starting their own teams is not only a great sign for The Overwatch League but for eSports as a whole. There’s no telling what the future will hold.

Be sure to stay up to date with the entire video game industry, eSports included right here on Gigamax Games.com.