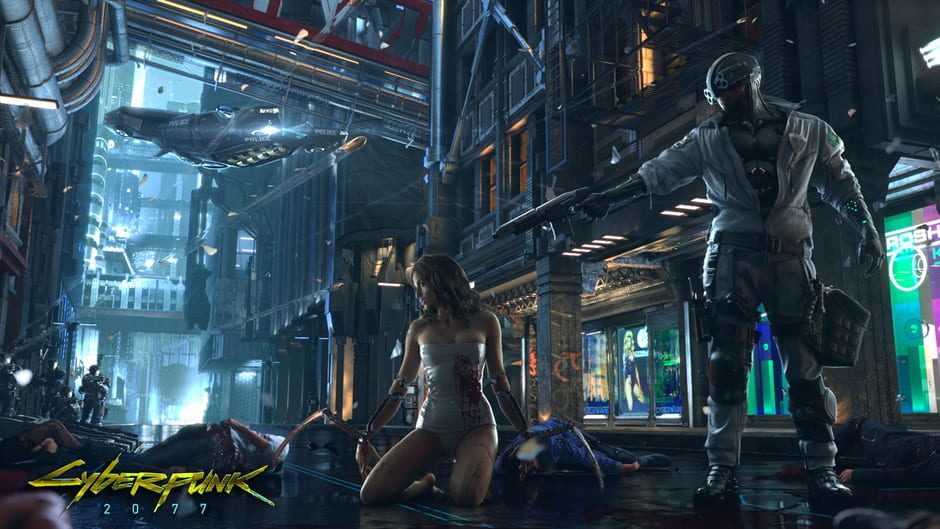 The developer behind the Witcher, CD Projekt Red, plans to make their next major RPG, Cyberpunk 2077, as detailed and refined as the recently released Red Dead Redemption 2. CD Projekt Red’s CEO, Adam Kicinski, revealed during an investor call that the western themed shooter has taught the studio that they have to release amazing titles so that they can earn a “nice fat slice of cake.” (https://bit.ly/2KwJzYU)

These comments were a response to an investor’s question on what lessons CD Projekt Red took away from Red Dead Redemption 2 that will help them make Cyberpunk 2077 even better, and if the studio believes it can score as high critically as Rockstar’s title.

“Without a doubt, quality is of paramount importance,” Kicinski said. “We strive to publish games which are as refined as Red Dead Redemption 2, and recent Rockstar releases in general. That game is excellent, by the way, we are rooting for it. Rave reviews, excellent sales. What does that teach us? Well, it teaches us that we need to publish extraordinary games, and that’s exactly what we are planning.” (https://bit.ly/2KwJzYU)

Kicinski has seen a trend in gaming today where people focus on more hit releases and ignore titles that don’t necessarily capture their attention. Most people don’t have much time to commit to games so CD Projekt Red is dedicated to making Cyberpunk 2077 the best it can be. 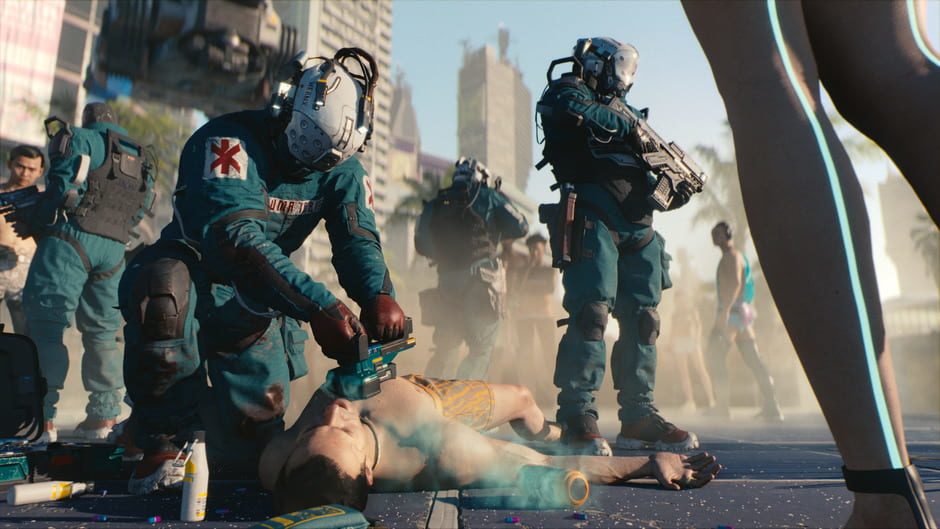 “Gamers, it seems, tend to focus more and more on hit releases. There’s only so much time one can devote to video games, and while their gaming community is growing, time cannot be stretched,” he said. “There is–well, maybe not a surfeit, but a fair deal of good games out there, and playing them consumes a lot of time.” (https://bit.ly/2KwJzYU)

“So it pays to be among the best–that’s how you get a nice fat slice of cake, businesswise, and the same cannot be said for the lower leagues. In summary, we are rooting for Rockstar and for Red Dead Redemption 2, and we’re happy to see that excellent games continue to sell well.” (https://bit.ly/2KwJzYU)

Cyberpunk 2077 on the Horizon

Another detail Kicinski revealed during the presentation is what stage of development Cyberpunk 2077 is in. As of now, the team is working on fleshing out the game world and working on making it even more detailed than the gameplay demo that was shown off during E3 2018. Development appears to be on schedule but there is still plenty more to be done before the game is ready for release. 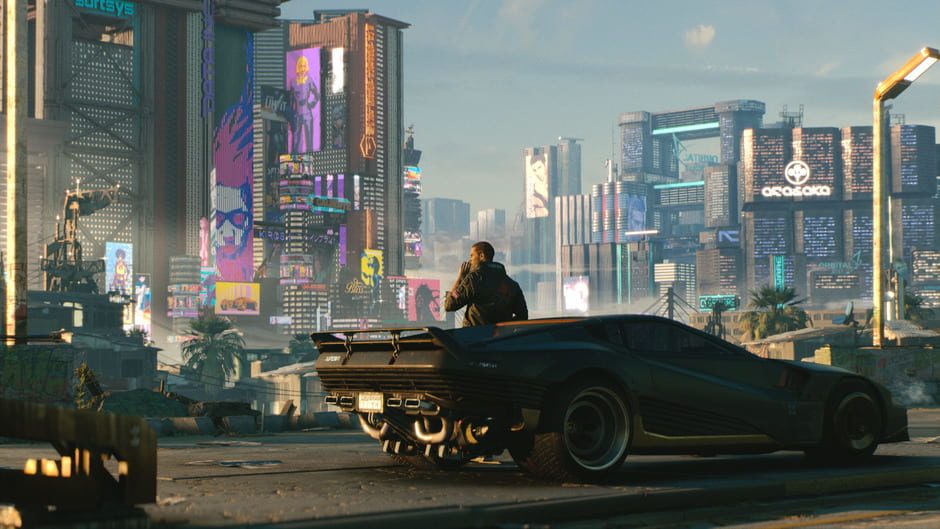 “We are filling the world with content and tweaking things, and this involves a great deal of hard work on the part of developers,” Kicinski said. “What I can say today is that we’re progressing fast and according to plan. When we finish, there’s also the hugely important phase of polishing all that game content. There was a question about the quality of the game we plan to deliver at launch and our intention is to deliver something of great quality. Once the game is complete, we can begin to patch various bugs, both major and minor, and we are setting aside time to complete this process.” (https://bit.ly/2KwJzYU)

Cyberpunk 2077 gives players control of a mercenary named V who can be augmented with a variety of cybernetic augments that improve his/her skills or give the player more abilities. The game is set in the futuristic locale of Night City and plays in first-person as opposed to Witcher’s third person perspective.  This title is sure to make the headlines when it releases so be sure to check back here at GigamaxGames.com for all the latest details.