Virtual Reality Made A Splash At E3 2017 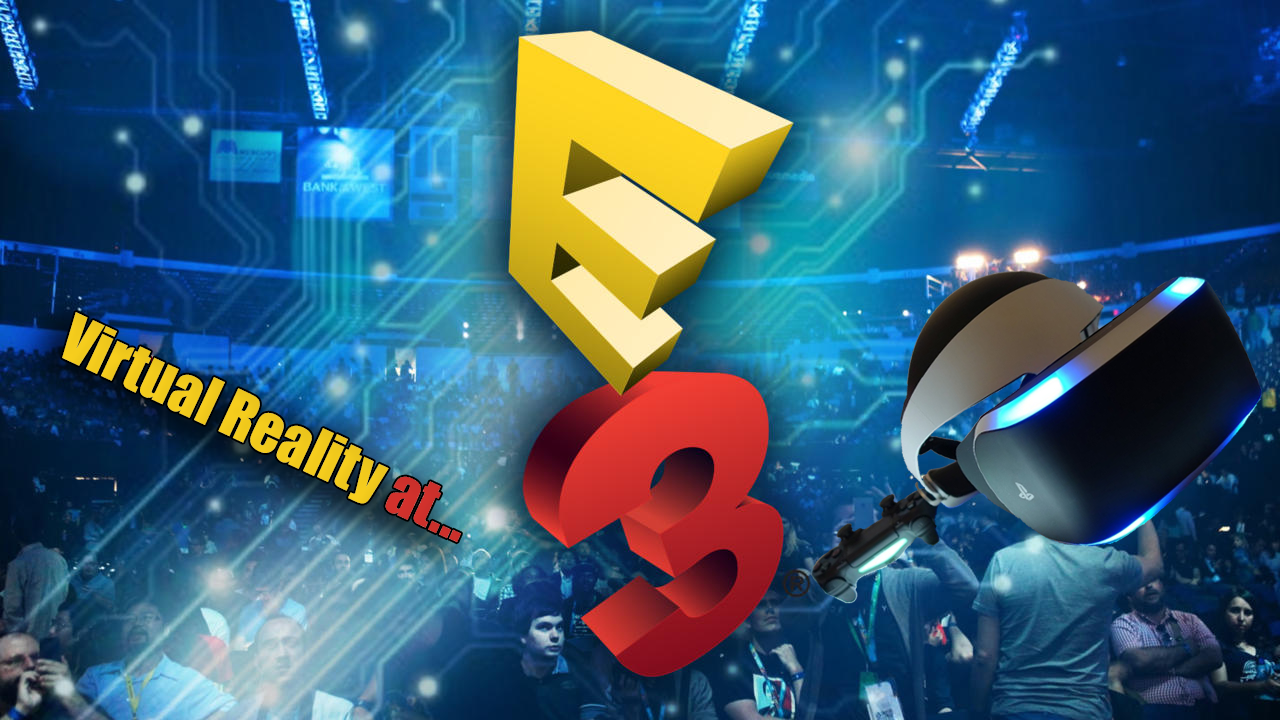 Virtual reality was once a gimmick, often found in arcades or hefty home systems with few games to play. From Nintendo’s first step into this medium to today’s Hololens and Playstation VR, the technology has come a long way. With E3 2017 offering so much information on new games, technology and consoles, it also helped support the idea that VR is becoming much more than a novelty. Rather this technology has now gotten to the point where fully fleshed out games will be available to a mass market and available completely in virtual reality. 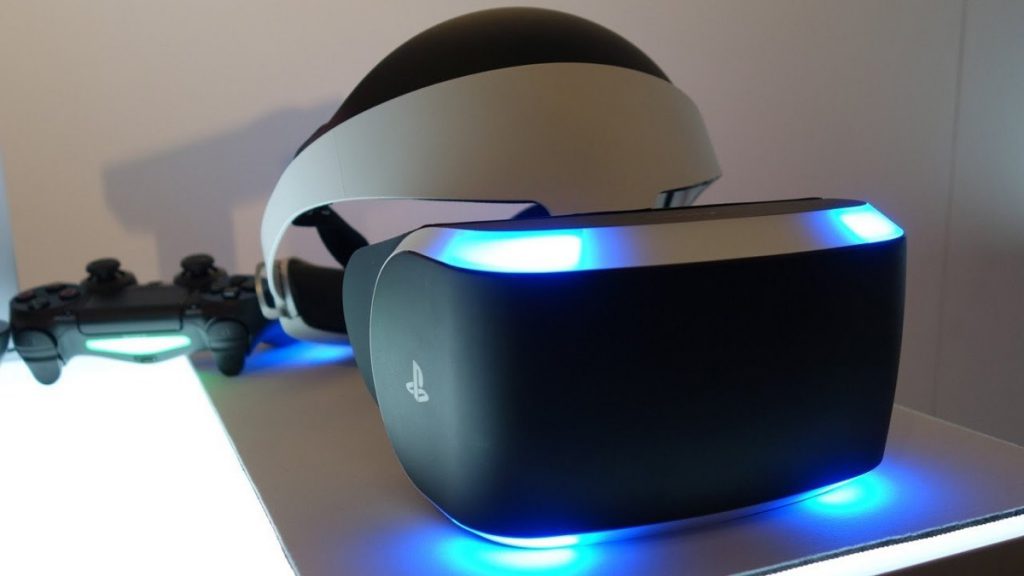 Modern virtual reality gaming is a far shot from the early days with the Nintendo ‘Virtual Boy’. With hopes of becoming more than just another expensive gimmick, Sony and the other major virtual reality headset manufacturers want to turn VR into the future of gaming. However, success depends largely on video game developers willingness to take the time and craft games with virtual reality in mind.

Imagine for a second, wandering the wasteland of Fallout 4 in virtual reality. A complete Fallout experience but the only thing different is that you’re 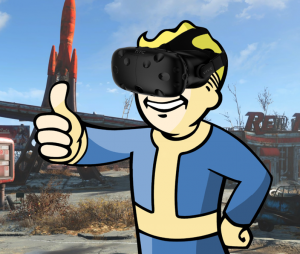 actually right there, in the thick of the nuclear waste. With the snippets of  gameplay Bethesda showed off, it’s hard to get a full picture of how incredible this game could actually be with this technology. Any time a game is showed off for a VR console, it can be difficult to get a true idea of just how immersive the game becomes. Nearly everyone that trys on a VR headset, no matter how much research they’ve done on the subject is blown away the first time they see how real that virtual world becomes. Having the ability to play Fallout 4 in its entirety on VR has the potential to be the beginning of something great.

Different kinds of games are coming out for Virtual Reality, not just large open world RPG’s. Those with a need for something a little more shoot-em-up got their fix this E3. DOOM will be coming to PSVR and it looks like a new spin on a classic shooter. Fast paced and gruesome as ever, DOOM VFR looks as though it is absolutely ready to deliver a wild ride.

Now rewind to a world without nukes and instead walking through the expansive world of Skyrim, completely immersed in virtual reality. Skyrim will soon be coming to virtual reality. This game has been released so many time it’s almost starting to get funny. However, even though this release may not include a Master Sword, it will allow a player to get up close and personal like never before with this incredible world. One thing that was clear from the E3 footage, graphics will suffer as they do with almost every VR game out there but the experience may overshadow this drawback.

Skepticism is high that virtual reality, especially home consoles like the PlayStation VR will take off. This isn’t the first spout of VR consoles to hit the market, but the technology has come so far. Video games have been taken to the next level and VR headsets are able to deliver that immersive experience gamers were always chasing. It’ll take some time before we see what the future may hold for Virtual Reality gaming but E3 offered the community some hope.

Be sure to check back soon as we breakdown even more announcements from E3 and take a closer look at the Tech, Games and Updates to make the big screen.