5 Worst Video Games and Blunders of 2017 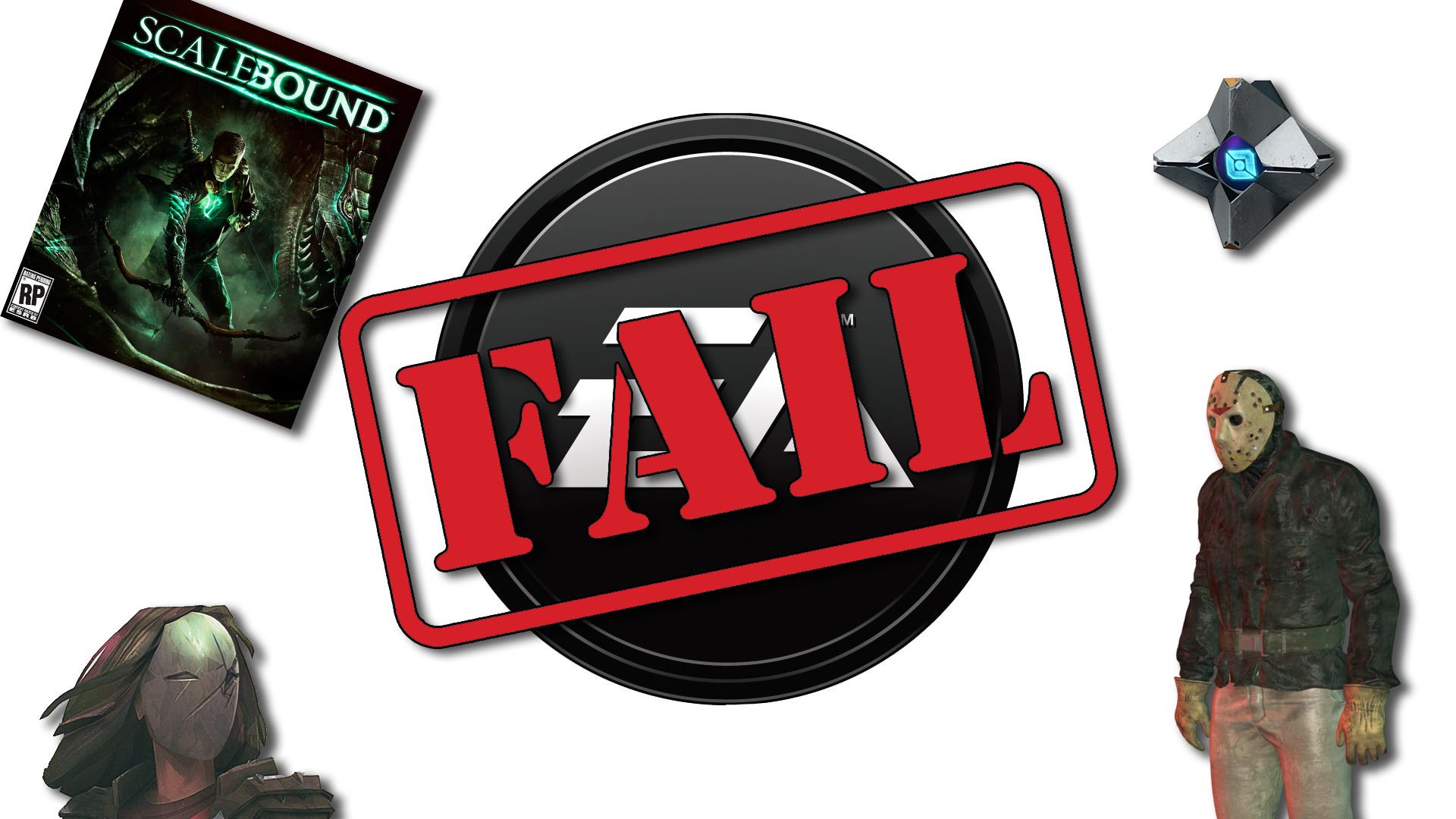 5 Worst Video Games and Blunders of 2017

With the year coming to a close and the Game of The Year announced, it’s time to take a look back at the games that didn’t make the cut. After an absolutely intense Game Awards this year, it can be hard to remember that not every game was a big hit. 2017 was a great year for gaming in some ways but also filled with some grand mistakes. Let’s find out what made the list of the worst video games and blunders of 2017. 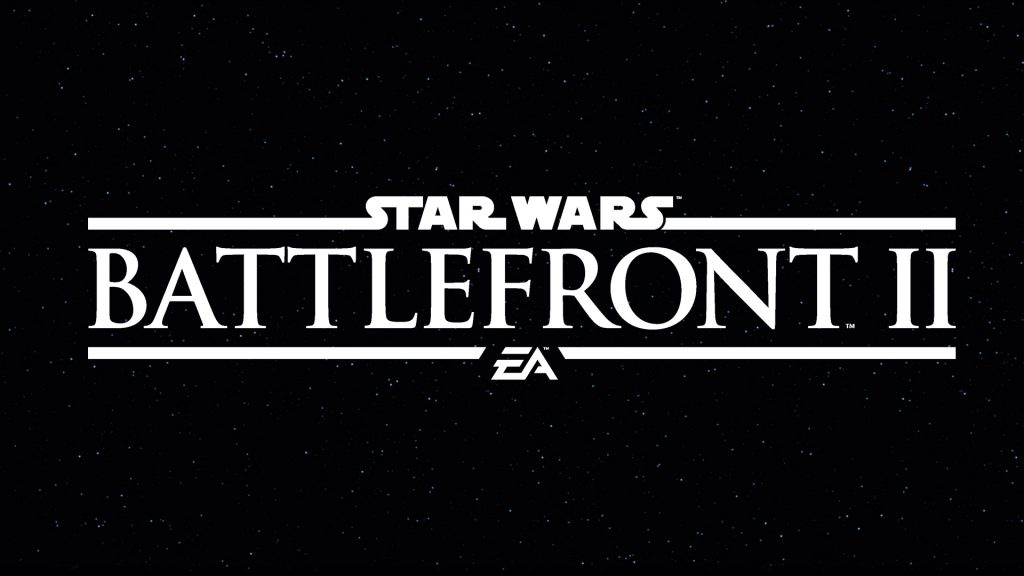 Star Wars Battlefront II may not have been a bad game but it did get off on the wrong foot. The community was in an uproar when they found out loot boxes offered advantages in the multiplayer. When a game is built around the multiplayer experience, offering an unfair advantage for money will strike a nerve with the gaming community.

These were not your normal Overwatch cosmetic loot boxes, these were much more similar to those found in Free to Play games. Gamers could pay their way to the top, absolutely decimating anyone who refused to participate in EA’s scheme. EA held an AMA with the Reddit community to address concerns about the upcoming title. They were quickly overwhelmed by the anger the community expressed about the loot box system. Ignoring questions and inevitably shutting the microtransactions down the day of release, this game is now stained with this shameless money grab. 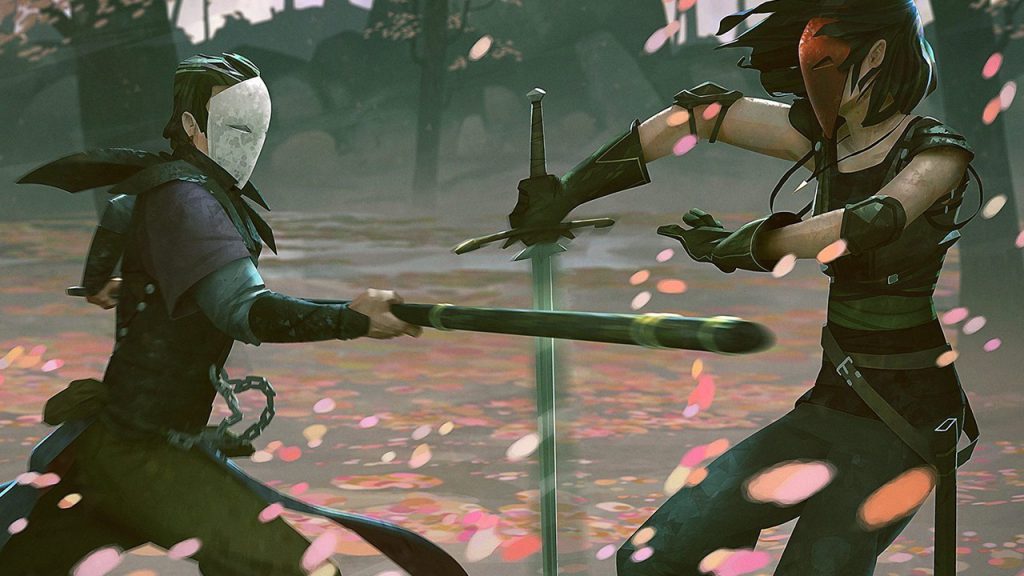 This was a game that the Gigamax crew was looking forward to for quite some time. A melee based, online fighter where the player can create their own unique combos caught the eye of gamers everywhere. It sounded like it would be an original and exciting fighter with “Dungeon crawling elements” and deliver an expansive online experience. However, after the impressively short story was over, the only thing left to do was run around the astonishing small map and get punched and kicked to collect new moves, collecting rare masks and not much else. Of course, there was a 1v1 online matchmaking experience but that was even lackluster. Even though the developers built this game up in a big way, it quickly fell flat on its face. This is the epitome of a blunder. 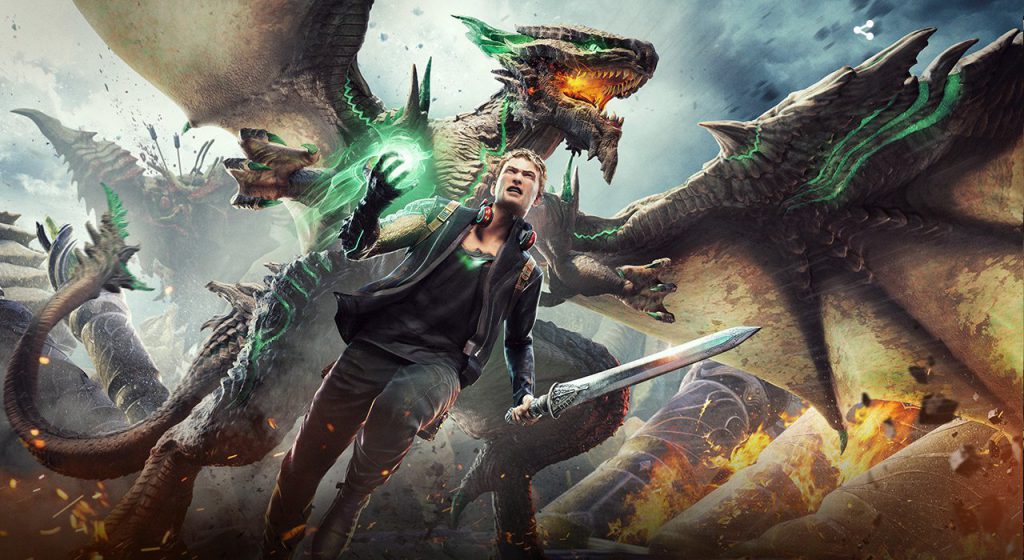 It’s always upsetting when a game gets canceled. What’s even more upsetting is when the game was promoted with all the might Microsoft Studios had to offer. This game was making its rounds throughout the game community and people were pumped to ride through an amazing world on top of a gigantic dragon. The world was distraught when word broke that this fantastic adventure would never reach stores.

Making headlines in May, Microsoft Studios made the decision public stating “After careful deliberation, Microsoft Studios has come to the decision to end production for Scalebound,” a representative told Polygon. When a game makes such impressive rounds throughout the world of gaming media and then get dropped flat on its face, it makes the list of top gaming blunders of 2017. 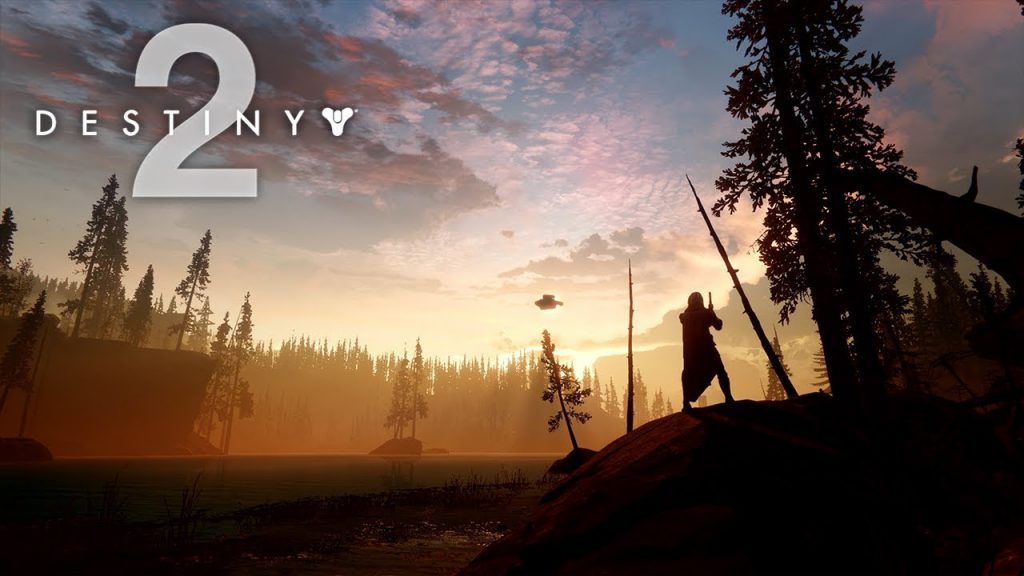 Bungie made a statement with the first Destiny game. It rocked the world and was a monumental success right out of the gate. Making claims that it would be a 10-year game, that was quickly proved false after the announcement of their second installment, Destiny 2.

Destiny 2 was supposed to address all the shortcomings gamers complained about in the first game. But after gamers worked their way through an improved campaign, things started to go downhill. With the release of the latest DLC, gamers that previously had access to content without any additional purchases found themselves locked out, forced to purchase the DLC to once again enter the prestige raid.  Lackluster post-release support, shallow content, and a horde of disappointed gamers earned Destiny 2 a spot on this list.

Friday the 13th the Game 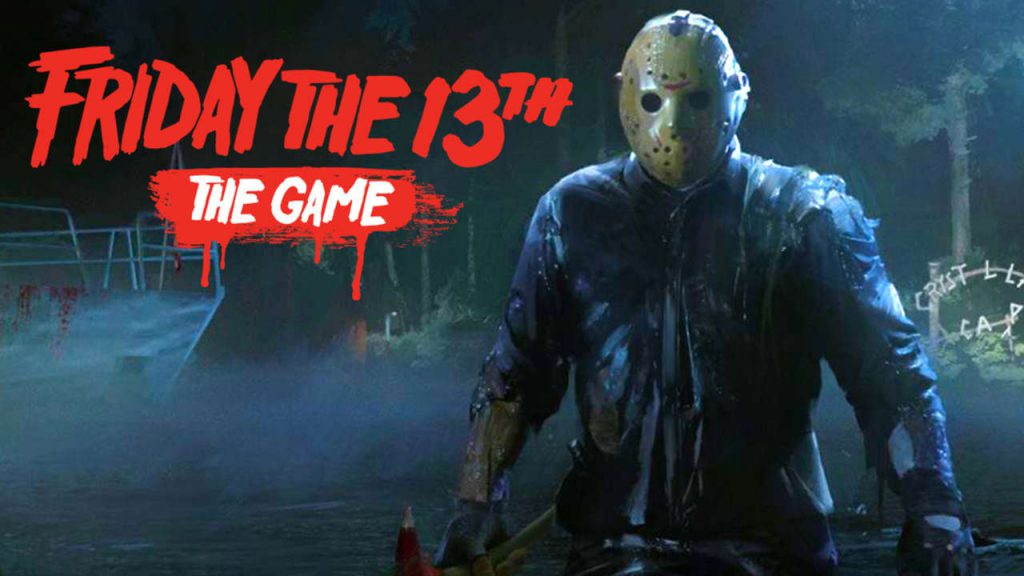 Friday the 13th The Game was not a bad game at heart. The Gigamax crew poured hours and hours into this unique indie game, granted a lot of that time was spent waiting for the servers to work. Plagued with server issues, random crashes, and simply being broken from time to time these issues absolutely decimated the value of this imaginative experience.

Even though the developer, Gun Media went out on a limb to build the game, these issues hurt the overall game in a big way. Gamebreaking bugs, unreliable servers, and missteps along the way left a bad taste in gamers mouths. It’s tough out there for an indie developer, hopefully, these issues won’t hurt any future games Gun Media releases.

What do you think should have made the worst video games and blunders of 2017? Let us know in the comments below or on Twitter and Facebook. We want to hear from you!