A Happy New Year of Gaming 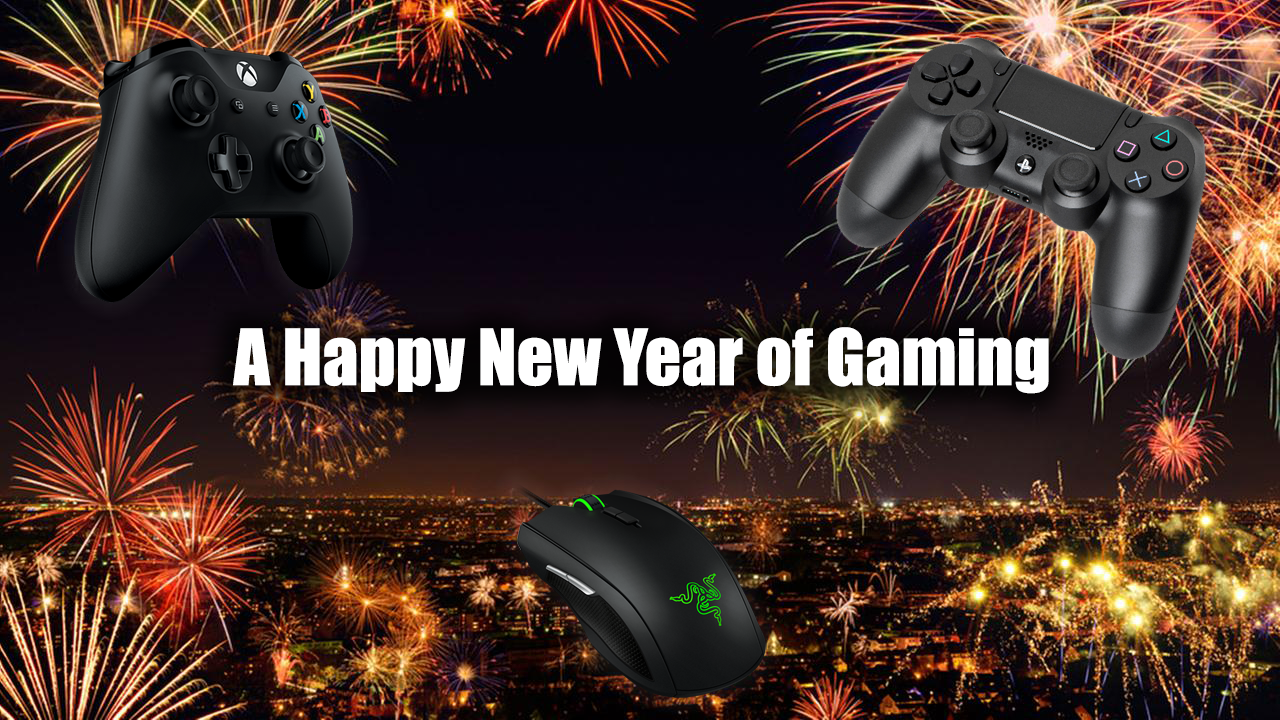 A Happy New Year of Gaming

2017 was an interesting year of gaming, to say the least. There were hits left and right, flops all around and enough controversy to cause the gaming community to speak out against some of the biggest developers in the world. With so many amazing developments, it was a perfect time for Gigamax Games to get involved with the video game industry.

With the first year out of the way, let’s take a look back at some of the articles that made a splash throughout the community.

Below were the most popular articles from 2017. Enjoy this look back at this past year of gaming. 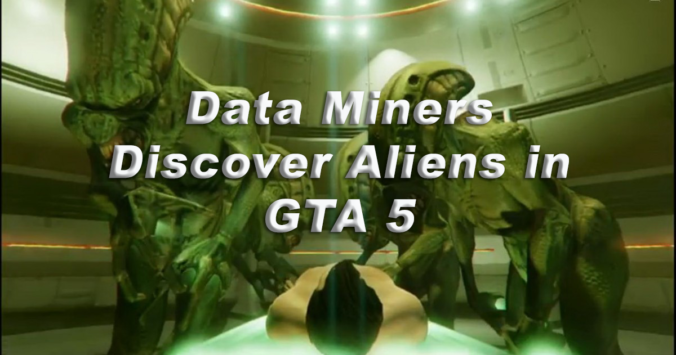 After many years of fans digging through code and searching every single inch of Grand Theft Auto 5, one group has finally found the elusive green extraterrestrials. Staying true to the nature of the series, this discovery involves some malicious deeds. [Read More] 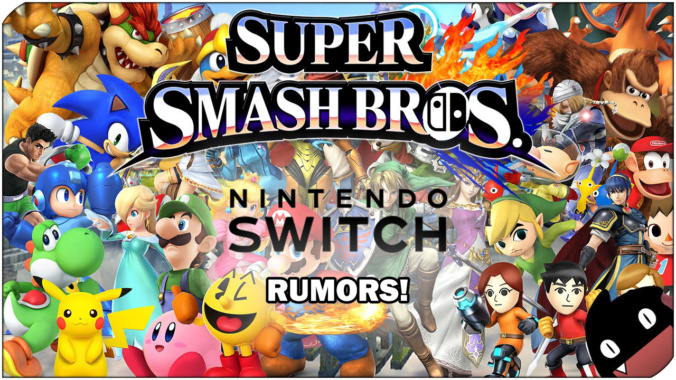 The most recent update Nintendo made to the Switch has a lot of people asking if this could be a sign of a new Super Smash Bros coming soon. Nintendo Switch’s update finally allows players to use GameCube controllers which are widely used throughout the Super Smash Bros community. This classic controller feels like it was built for smash but until now, the Nintendo Switch went without it. However, now that Nintendo is finally ready to open up the Switch to GameCube controllers, it looks as though a new Super Smash for the Switch could be on the horizon. [Read More] 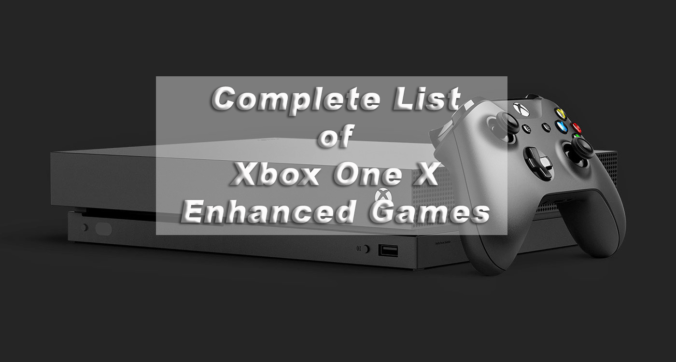 When the Xbox One X releases in November it will be the most powerful console on the market and to show that their support for the console, Microsoft detailed a full list of titles that will receive enhancements for the new system. Microsoft’s Head of Marketing, Aaron Greenberg, had hinted toward the list during an Xbox livestream at the recent Gamescom event and mentioned that two big games receiving enhancements were Quantum Break as well as Halo 5. [Read More]

Every fan of zombie fiction has at some point asked themselves “what would I do in a zombie apocalypse?” The indie developer, Quantum Integrity, is looking to help answer this question with their upcoming sandbox survival game Dead Matter. Originally developed as a mod for Crysis 2 back in 2013, the team behind the game put their heart and soul behind this project and it shows. With multiplayer, near endless customization, a humongous living world, and full mod support Dead Matter is quickly becoming the zombie survival experience everyone has been waiting for. [Read More] 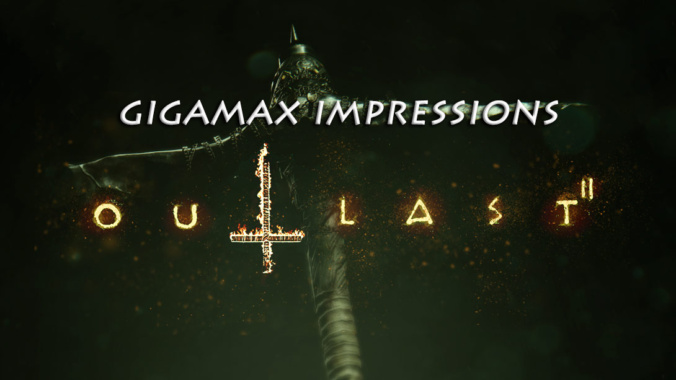 Upcoming horror game Outlast 2 is making great strides to set itself apart from the first entry. While the core of the game remains very much the same, this sequel certainly feels very different than the original. [Read More]

Thank you for taking this trip down memory lane. Gigamax Games is proud to wrap up this year and hope to see you all again in 2018!

Be sure to check back soon for the most popular videos of 2017!